Fotiou emphasizes the need for unity in the struggle for liberation

"Need for unity in the struggle for liberation" 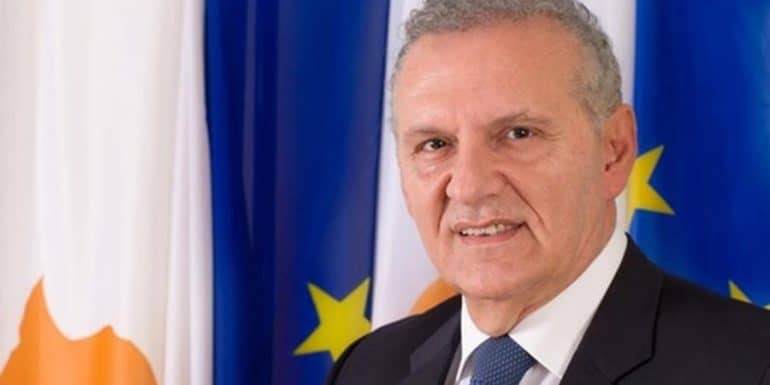 In a very difficult period for our national issue which is characterized by the escalation of the intransigence of the Turkish side and its aggression, our occupied parts, our ecclesiastical and cultural heritage, the graves of our ancestors, our dead and missing , shout within us the great need for the mobilization and unity of all in the struggle for the liberation of our land, for the reunification of our homeland, for the end of the occupation and for the safeguarding of the rights and basic freedoms of each one of us, said the Commissioner Presidency of Fotis Photios.

In a speech on Saturday at the funeral of reservist Nikolas Nikolaos Chrysanthous, who fell during the Turkish invasion, whose bones were found in the area of ​​the Turkish Cypriot village of Templos, Mr. Fotiou emphasized once again that it is our duty to achieve the bleaching and of our latest missing person case.

"Turkey's responsibilities for this are enormous and it should finally comply with the decisions of the European Court and other organizations in order to fully resolve this humanitarian problem. It cannot be that after all these years there have been no answers for half of our missing persons. Just as the same tactic by the occupying power cannot be continued, a tactic of trying to exonerate it which conflicts with every concept of law and morality and cannot be tolerated by anyone", he stressed.

The Commissioner said that in a completely unacceptable and provocative way, the Turkish side is making the acceptance of a solution of two separate states a condition for the resumption of talks, while at the same time it is carrying out new actions on the ground, especially in the Famagusta region, in violation of the decisions and resolutions of the United Nations.

"We ask the entire international community to demand that Turkey respect international law and abandon its provocative rhetoric and revisionist attitude. Only in this way will the conditions be created for a fair and sustainable solution to the Cypriot issue which would also justify those who sacrificed their lives for the freedom of our homeland", he concluded.