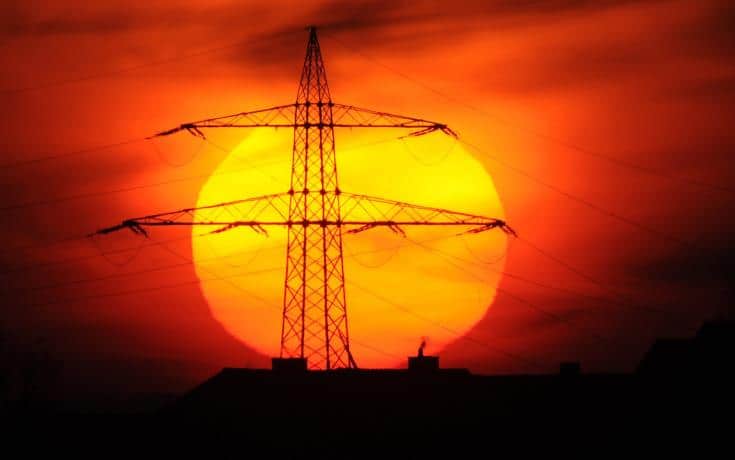 The President of the Republic referred to the law passed by the Parliament on December 3, so that the supply of electricity is subject to a reduced VAT rate of 9%. The referral was sent today to the House of Representatives.

According to the reasons for the referral, the Value Added Tax (amending) (No. 6) Law of 2021, violates EU law and at the same time the Principle of Discrimination of Powers.

The reasons for the referral are also economic and financial, as it is considered that the passage of the law will have a major impact on public finances and will derail the fiscal commitments and targets of the state as it is a horizontal measure for which no timeframe has been set. . As mentioned, the loss is expected to amount to approximately 75 million euros for a period of one year based on the EAC receipts for VAT.

It is added that in essence the referred Law intervenes and amends the fiscal policy, which is subject to the obligations of EU law and is contrary to the relevant provisions of the Constitution, namely Article 167.

It is also stated that the House of Representatives, through the enactment of laws that substantially influence the planning of fiscal policy, intervenes in the effort of the executive power to fulfill its budgetary obligations, in accordance with EU law.

"Based on the above, I suggest that the House of Representatives does not stick to its decision, accepting the Referral. "The competent Parliamentary Committee is requested to hear, regarding the present referral, the Attorney General of the Republic and the Minister of Finance", it is reported.