The driver of the vehicle was arrested for a self-inflicted crime. 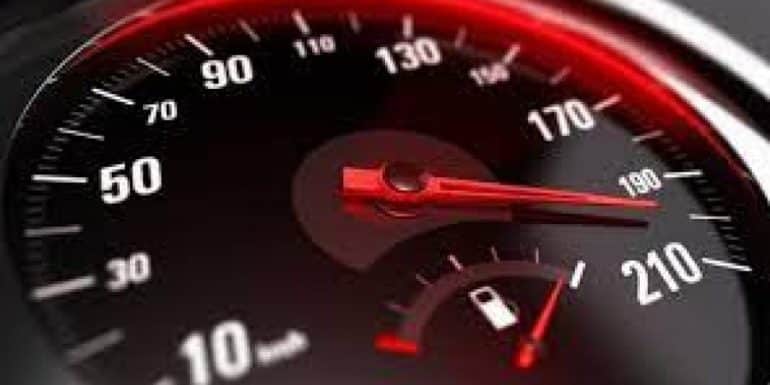 Members of the Police (OPOD Headquarters), while carrying out traffic controls last night, stopped a car on the Larnaca - Kofinou highway, which was traveling at a speed of 191 km/h instead of 100 which is the permitted limit.

From the tests that followed, it was established that the driver of the vehicle was a 33-year-old man, who was arrested for an unprovoked crime.

The 33-year-old was taken to the Police Station, where he was charged in writing and released.

Today he is expected to appear before the District Court of Larnaca, for immediate registration of the case.

The Regional Police Station of Kofinou continues the examinations.