The Christodoulidis positions for Education, Sports and Culture

In his speech, Mr. Christodoulidis mentioned that he consciously chose to start the presentation of his program positions from Education 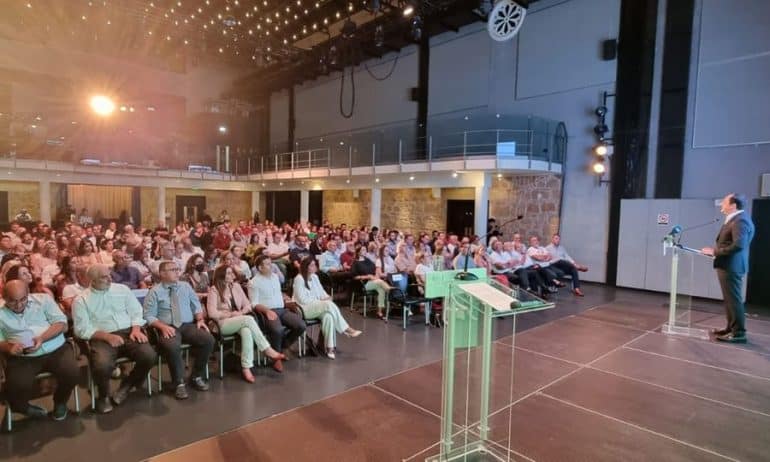 In his speech, Mr. Christodoulidis mentioned that he consciously chose to start the presentation of his program positions from Education

An event titled "Human-centered Education and Promotion of Culture and Sports for the Citizens of Tomorrow" took place yesterday afternoon in Nicosia, during which the independent candidate for the presidency of the Republic Nikos Christodoulidis presented part of the emblematic proposals of his pre-election program for Education, Sports and Culture.

In his speech, Mr. Christodoulidis stated that he consciously chose to start the presentation of his program positions from Education as he considers that "it is the top tool if a state, a state, wants to establish its citizens, especially the young people who are continuity and the future, principles and values, knowledge and skills that are horizontally required for a place to progress either politically, economically or socially".

In relation to Education, he stated that the goal, among others, is for every child, every woman and every young person to have the opportunity to cultivate talents and abilities with modern infrastructures and innovative learning processes and presented some of the emblematic proposals:

• Unloading Analytical Programs and cultivating a critical and creative spirit,

• Modernization of the Teacher Evaluation System and the educational work,

• Connecting the Education System with the labor market,

• Pilot application of the Technical High School to the standards of the Sports and Music High School,

• Expansion of STEAM schools in all cities,

• Promotion of Cyprus as a quality and attractive academic destination,

Presenting some of the emblematic proposals for Culture, Mr. Christodoulidis mentioned that through the planning of a strategic cultural diplomacy, our homeland can emerge as a hub of culture. "The excellent relations with neighboring states are exploited through artistic creation to showcase modern Cyprus and create markets for products of the Cypriot cultural industry."

Among his other suggestions, Mr. Christodoulidis mentioned:

• In creating a long-term strategy for culture,

• In creating a Register of Artists,

• In the promotion of Cyprus as a hub of culture

Sports is a basic educational tool and an excellent lifestyle tool. Among the proposals presented by Mr. Christodoulidis for Sports are:

• The construction of a Paralympic Sports Center,

• The upgrading and utilization of facilities and school infrastructure,

• The promotion of lifelong exercise

Regarding Education, Dr. Stelios Orfanos, PhD in Educational Administration and Policy Analysis, spoke at the event, who spoke about the importance of successful education and how a state can ensure it.

Dr. Eleni Nikita, art historian, writer and former Director of Cultural Services, spoke about the importance and timeless value of culture which is demonstrated through the history of man from antiquity to the present day.

On the multidimensional importance of sports, which is a complex social reality, inextricably linked with Education and Culture, Dr. Clea Hatzistefanou Papaellina, vice-president of the Culture and Education Committee of the European Olympic Committees, spoke at the event.

It is recalled that all of the candidate's program positions for Education, Sports and Culture have been published since September 8 on the candidate's website www.christodoulides2023.com. 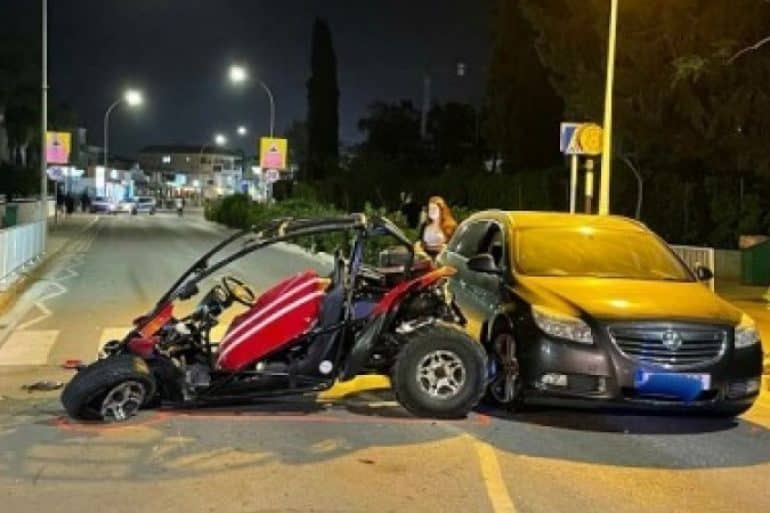