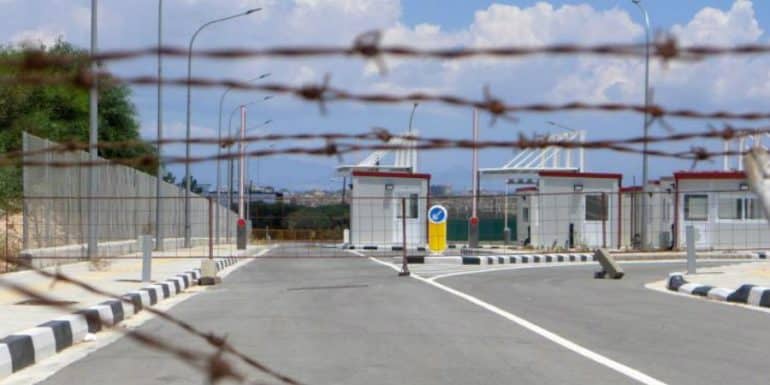 Officials of the Customs Department of the British Bases confiscated "monkey" sports shoes at the Strovilia and Pergamos roadblocks, in the area of ​​Dekelia.

A statement from the Bases states that with the cost of living skyrocketing around the world, BB Customs officials revealed that shrewds tried to save money by buying counterfeit goods which they wanted to smuggle through roadblocks.

Head of Customs at the British Bases in Decelia, Mark Hartley, said that "while quantities of counterfeit footwear have been spotted and seized at the roadblocks in the past, many of the recent seizures have been from scammers looking for a cheap deal".

"With an ever-increasing cost of living, travelers are trying to take advantage of the prevailing counterfeit market" in the occupied territories to buy discounted branded goods, he said.

He added that “the production of knock-offs at Nike, Adidas and Armani can also be linked to something much worse. It is estimated that the value of the counterfeit goods market is about 7% of annual world trade, or about $600 billion. This illegal market is largely controlled by organized crime groups linked to money laundering and corruption."

According to Mr. Hartley “immigrants are known to be smuggled into countries and forced to sell counterfeit goods, while children are exploited and worked to produce counterfeit goods. Often children from the age of six are forced to work illegally in violent and dangerous conditions."

He also noted that "the illegal trade in counterfeit goods not only costs the government huge sums of money in lost taxes, but there is also a cost to society as additional law enforcement is required to tackle the problem and these funds are deprived of social services, schools and health services".

Mr Hartley 'warned that counterfeit goods are also rampant online, after a study found that 9 out of 10 designer clothes bought from online shopping sites were fake. However, product counterfeiting is not limited to clothing, it covers a huge range of products from auto parts, electronics, food, pharmaceuticals, tobacco and more.”

Counterfeit products and medicines, he continued, “constitute a very serious risk to public health and safety. Without legal regulation, consumers are at risk of unsafe and ineffective products."

According to the statement, "Customs officials also confirmed that vehicle crossings remain extremely high at the British Bases, with 18 vehicles entering the Dekelia Bases (toward the occupied), from the two crossing points during August. At the same time, in the last week, 160 people were denied entry." 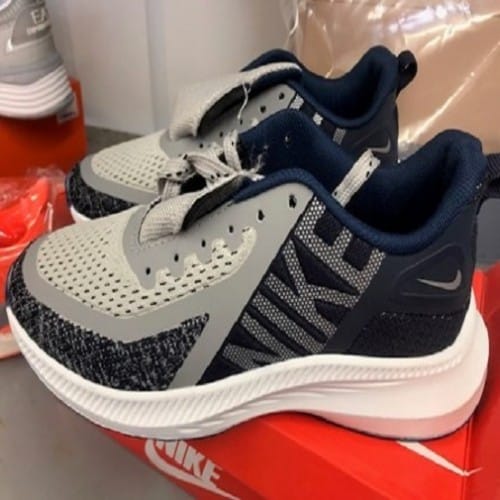 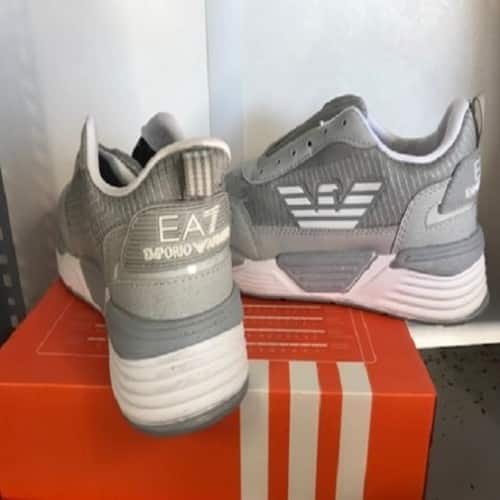