Christodoulos Agastiniotis stressed that if the restaurants finally remain closed, the state should continue to support them. 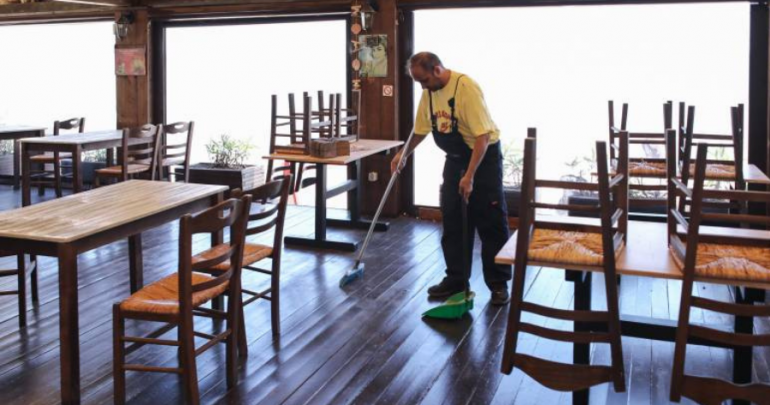 Pending today's announcements on possible de-escalation of restrictive measures against the spread of the coronavirus pandemic, it appears that there is still no light at the end of the tunnel for the Cypriot economy.

Mr. Agastiniotis stressed that things are extremely uncertain and worry everyone. He noted that "after the broad meeting, the CCCI submitted a detailed memorandum on how the economy could start."

Specifically, Mr. Agastiniotis stated that the President of the Republic was initially asked to speed up the vaccination program.

"We can bring vaccines from countries outside the EU, something other countries have done and come forward," he explained.

He also stressed that Mr. Agastiniotis that the business environment of the country must become more friendly to local and foreign businessmen and the reforms that are required must be made.

Finally, in anticipation of possible de-escalation of the measures, Mr. Agastiniotis said that if it is decided not to open businesses on Tuesday, such as restaurants, the Government should give additional sponsorships to entrepreneurs.