They took to the streets to collect unpaid fines 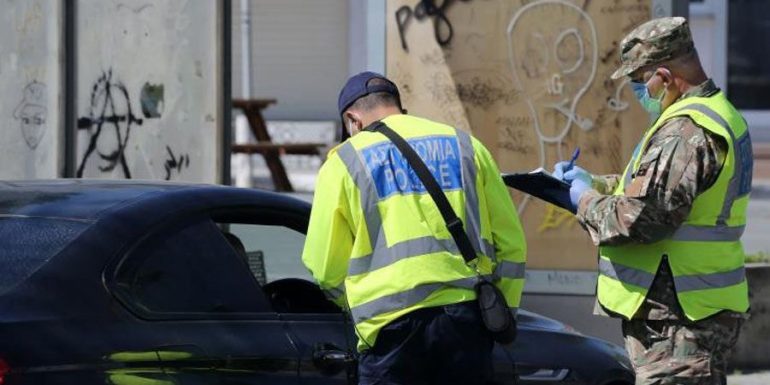 What the Police did not do in the past, they did in 38 days. He executed 6.558 fine warrants with amounts collected in excess of one million euros.

Following the Auditor General's report last October, according to which in December 2020, 284.443 warrants were pending with the Police for execution, with 91.450 debtors, with the value of the warrants reaching € 284,4 million, two meetings were held where the procedure changed collection. In particular, the Minister of Justice convened meetings, appointed a responsible officer and decided to give a boost to those who owe large sums and to those who are known but are declared undetected.

As it was said in "F", the Police will intensify its efforts to execute as many pending warrants as possible and will continue to turn its attention to people who are able to pay the fines and to date for various reasons have managed to escape . According to the findings of the Audit Office, there were debtors, police officers, court clerks or civil servants who owed different amounts and no attempt was made to pay them. Also among the politically exposed persons against whom fines were pending were three deputies.

Measures are also taken at airports so that if a debtor travels abroad, it can be checked whether fines are pending against him and he is required to pay them before leaving.