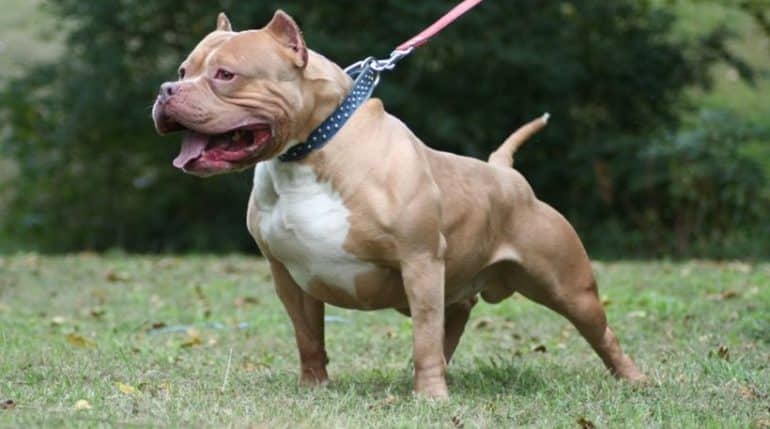 Yesterday at noon, a 34-year-old woman reported to the Police that, while she was walking on Andrea Dimitriou Street in Agios Dometios, with her 10-year-old daughter and their small dog, they were attacked by a stray dog.

In particular, the dog allegedly attacked the 10-year-old, injuring her arm, while it attacked the small dog, causing him a fatal injury.

A 55-year-old woman who was at the scene intervened to remove the dog, resulting in her being bitten on the hand.

The dog is kept safely at the Agios Dometios Police Station.