Rich program of concerts for the Cyprus Symphony Orchestra

Dynamically, after the summer holidays, he returns to the stage 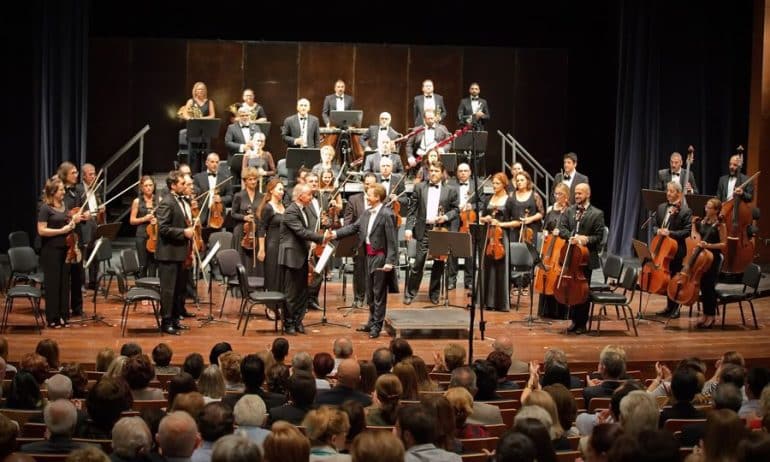 Energetically, after the summer holidays, the Cyprus Symphony Orchestra returns to the stage, which during the months of September and October has prepared a rich concert program which includes, among others, works by Beethoven, Tchaikovsky, Mozart and Rossini.

According to the website of the Symphony Orchestra Foundation "in the opening concert of the new artistic season, the Cyprus Symphony Orchestra collaborates with the Ukrainian pianist, Igor Tchetuev, who plays with the greatest symphony orchestras and conductors of the international scene."

According to music critics, Igor Tchetuev has "a very important performing personality", and his work "brings out the vital energy of each piece".

Under the direction of the orchestra's new Artistic Director and Conductor Günter Neuhold, the renowned pianist will perform the Concerto no. 3 by Prokofiev distinguished by expressive sharpness, euphoria and rhythmic energy, familiar stylistic features of the composer.

The Agreement no. 7 by Beethoven is known for its intoxicating dance mood, which led its later composer Richard Wagner to praise it as "the deification of dance".

Performances in Larnaca, Limassol and Nicosia on September 14,15, 16 and XNUMX, respectively.

Next, the Cyprus Symphony Orchestra invites us to a magical evening of music under the starry sky, in the heart of the capital and the Prefect's House in Paphos.

Conducted again by Günter Neuhold, the concerts include popular romantic works by Rossini, Tchaikovsky, Mussorgsky and Verdi, the operatic, balletic and symphonic repertoire.

This rich in images, emotions, passion and lively music by four of the greatest representatives of musical romanticism will undoubtedly fascinate!

Concerts on the 23rd of September at Eleftherias Square in Nicosia and in Paphos on the 24th of the month at Oikia Eparchou.

The concert begins with Schubert's delightful Sixth Symphony. The captivating trumpeter Pacho Flores will shine in the rest of the program that takes us to Latin America with the works Heterónimos, a composition of Flores himself, Bachianas Brasileiras no. 5 by Villa-Lobos, where baroque meets Brazilian melodies and Piazzola's Revirado, which is a lively Argentine tango.

Performances in Limassol on Wednesday 12 October and in Nicosia on Thursday 13 October.

Next is the series of concerts in which the Cyprus Symphony Orchestra in collaboration with the Embassy of Austria celebrate the completion of 60 years of diplomatic relations between Austria and Cyprus, presenting a concert with emblematic works by great composers of the two countries.

Inspired by the respective musical traditions of Cyprus and Austria, the festive program includes music by Solon Michaelidis, Johann Strauss and Franz Lehár.

Specifically, it includes works such as the Archaic Suite and the Aria of Nausicaa by Solon Michaelidis and the Cypriot traditional "Arodafnousa" orchestrated by Alki Balta inspired by history and legend, as well as Viennese music full of elegance and energy. It also includes excerpts from the operettas "The Bat" and "The Merry Widow". 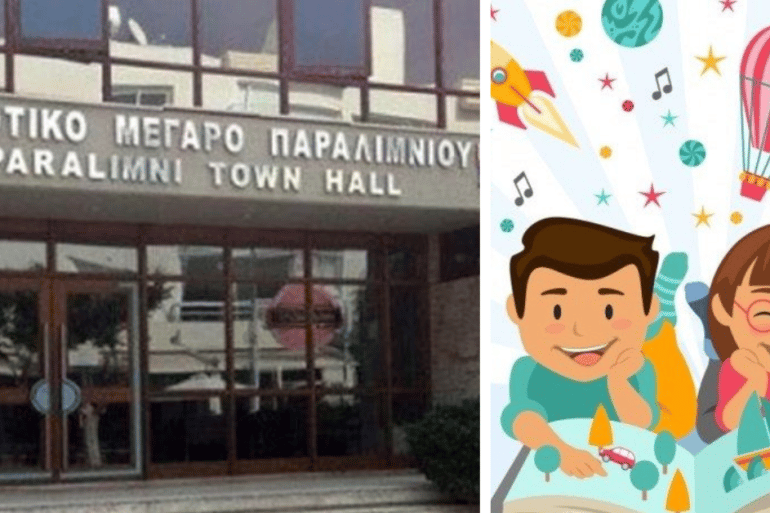