Which destinations do Cypriots choose for Christmas

Which destinations do Cypriots choose for Christmas - "Cypriots are traditional" 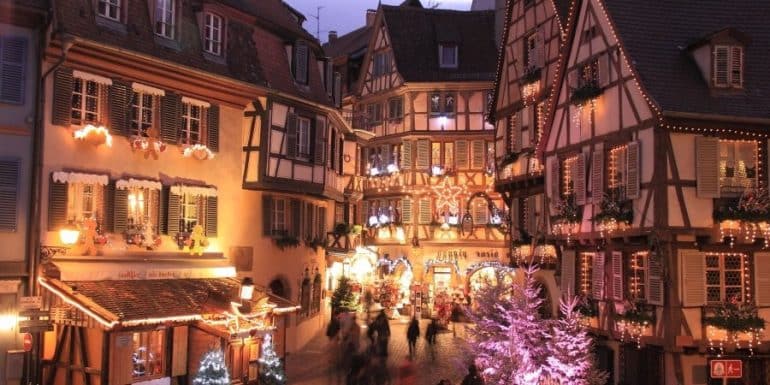 The press representative of the Association of Travel Agents (ACTA), Haris Papacharalambous, spoke on the Front Page about the destinations chosen by Cypriots ahead of Christmas.

Specifically, he said that "Cypriots are traditional, so Greece and Great Britain remain first in preferences. At the same time, however, the demand for other destinations such as European capitals and other European cities has also grown."

Asked about Vienna, which is popular with Cypriots, he replied that "it is not a particularly new destination, it has been very well served by flights for several years and, especially in winter, it has an extremely attractive environment".

He explained that many Cypriots travel on Christmas but the majority choose to travel in the days after Christmas.

In relation to the prices, he replied that “as a rule, the one who makes his reservation early will find better prices, unless a package purchase arises, which is based on pre-purchased airline seats. In general, travel prices have increased compared to 2019, but certainly not to a large extent."