How to save electricity – "Fire" in consumers' pockets (VIDEO)

Among other things, they suggested ways to save energy 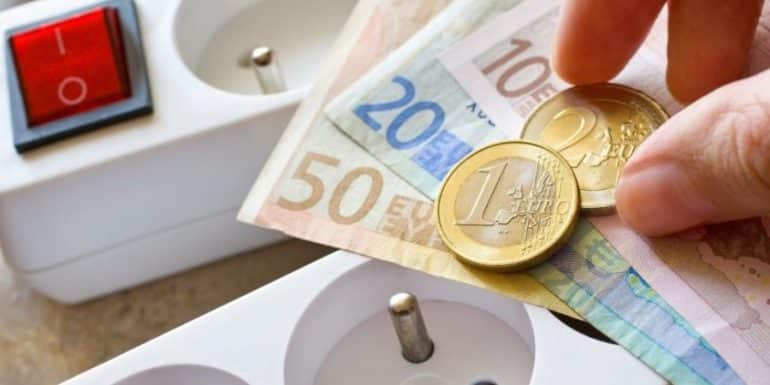 Giorgos Siammas, former president of RAEK and Avraam Georgiou, Assistant Professor of the Electrical Engineering Department of TEPAK, spoke about the increased prices in the price of electricity on the SIGMA show "Mesimeri and Kati". Among other things, they suggested ways to save energy.

As Mr. Siammas mentioned, a series of problems, delays in the arrival of Natural Gas, and missed opportunities, lead to these increased prices that the consumer pays.

Regarding renewable energy sources, he noted that there have been a number of mistakes.

The European Union proved insufficient to manage the issue of the energy crisis, he stressed.

The cheapest energy is saving, noted Mr. Georgiou, adding that Cypriots have a tendency to consume twice as much energy as we really need.

He added that difficult times are coming, noting that the price of electricity has never "fallen in the last twenty years".

As he said, we need to neutralize the "ghost" energy that has to do with all devices that are on hold.