How much is the food stocks in supermarkets and retail

"The increases are at 10% and some products even more" 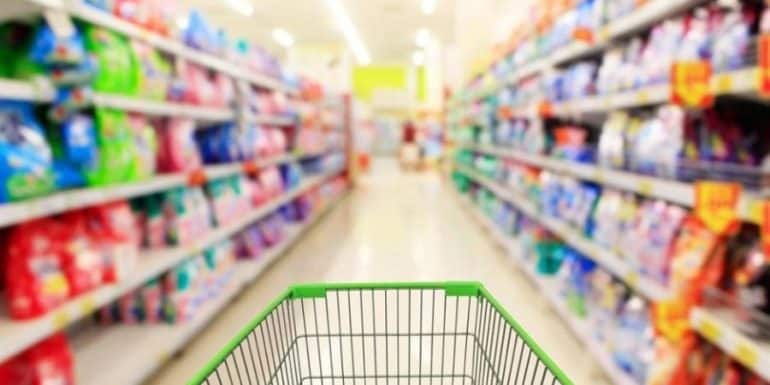 The General Secretary of the Pancyprian Retail Association, Marios Antoniou, spoke on Radio Proto about the food stocks in the supermarkets and in the suppliers' warehouses.

He initially said there was a daily assessment of supply chains and the potential risk of food shortages. "Everything is dynamic and fluid and any forecast is risky."

He noted that the stock is increased. "The problem is the port delays due to the pandemic and the war in Ukraine."

As for the price increase, he said he touched all the products. "The increases are at 10% and some products even more," he said.

He also mentioned that a supermarket orders products according to their consumption. "Suppliers respond to orders without cutting quantities of goods."

Mr. Antoniou stated that so far there is no indication from suppliers of a lack of products from specific brands.

Asked to comment on the possibility of closing stores, he noted that turnover shows a decrease of 3% -4%. "People are gathered only in the absolutely necessary and in the offers." He clarified that no concerns are recorded.