When are civil servants paid their 12th and 13th salaries

When will over 13 civil servants get their 55.000th and who is entitled to 13th in the private sector. 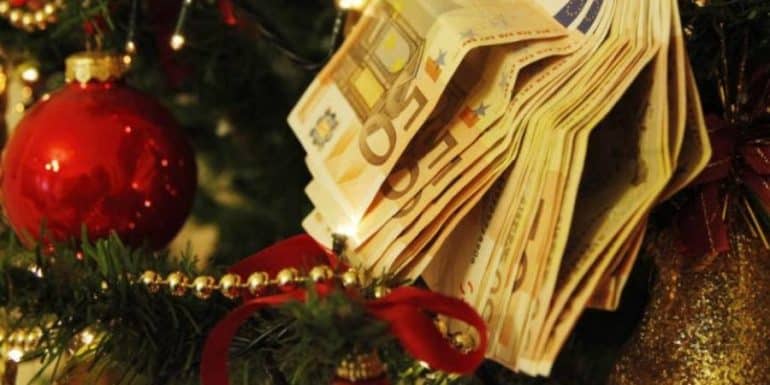 Who are entitled to 13th salary?

Apart from the public one, there is no law obliging private sector employers to pay 13th. However, the 13th is paid in cases where:

1. included in the collective agreement

2. included in an individual contract or employment agreement or other form of agreement

3. included in the practice followed by the company.

Practice is created when, while there is no relevant written agreement, 13th was given to employees in previous years.

In all the above cases, the payment of the 13th salary is mandatory according to the Salary Protection Law.

It is emphasized that based on the Informing the Employee by the Employer of the Terms Governing the Contract or the Employment Relationship Law, every employer is obliged to inform the employee in writing of the terms of his employment, including the 13th and where it is given.