President for Tsavousoglou: For him, usurpation of property is a matter of two or three beds 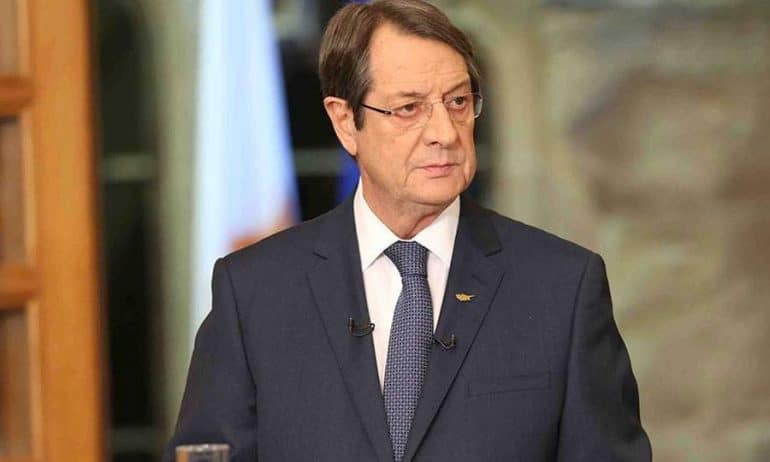 "Everything we are watching from Turkey is against international law and the UN Charter," said today the President of the Republic, Mr. Nikos Anastasiadis.

Speaking to reporters as he approached the French ambassador's residence to attend a luncheon on the occasion of the end of the French EU presidency, the president was asked how the government would handle Turkey's aggressive rhetoric. international law, of course, and through diplomatic action. We can not be seduced anyway into a revisionist rhetoric adopted by the Turkish President for his own purposes.

Nevertheless, when we suggest to them that there are ways to deal with the issue through consultation, for example, for the EEZ, an unacceptable behavior, they interpret international law as they see fit. "

Asked to comment on statements by the Turkish Foreign Minister that the Greek Cypriots are talking about "two or three beds in Famagusta", the President of the Republic said that for him the usurpation of property is a matter of two or three beds. They owned only 14% of real estate and own 37% of the Republic of Cyprus and have the audacity to refer to two or three beds. It's the tip of the iceberg of what we call revisionism. A big idea, which is based only on the political needs of the President of Turkey ".