He tried to travel to Germany with a fake ID

A 26-year-old man was detained for the offenses of forgery, forgery and circulation of a forged document 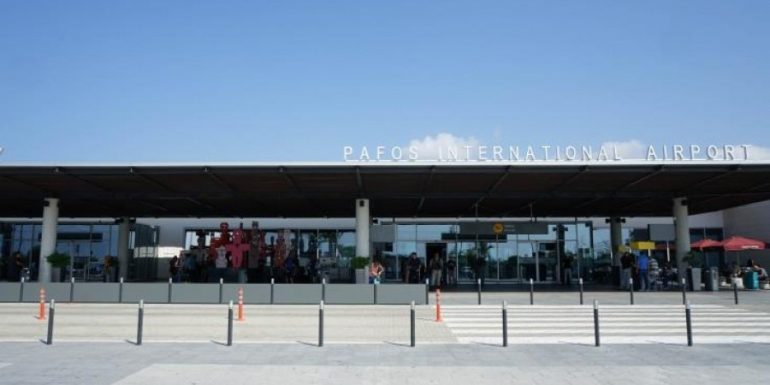 According to Paphos Assistant Police Director Michalis Ioannou, a man arrived at Paphos airport yesterday morning to take a flight to Germany, who allegedly presented a French ID in the name of another person.

During the passport control it was found that at first sight the identity card is fake. Interrogated orally in his native French, he admitted that his real facts were different.

He was subsequently arrested for the crime of forgery. From a further check made through the Police system, it was found that his real data is as he stated during his interrogation and as it turned out he was allegedly a political asylum seeker with a submission date of 10.3.20 which is still pending.

As a result, the 26-year-old resides permanently in the territory of the Republic.

The 26-year-old was transferred to the Offices of TAE Paphos, arrested and placed in custody for the above offenses he is facing.