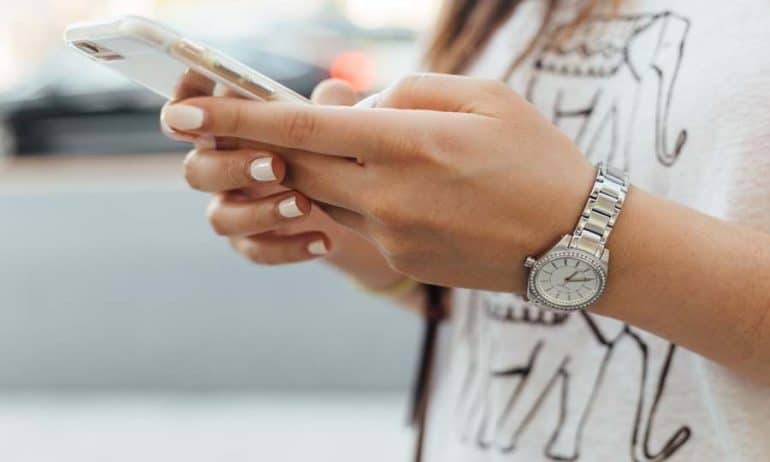 An amount of over € 4,000 is allegedly extracted by experts from a 23-year-old resident of Limassol, in a new case of fraud and embezzlement of money with false representations, which was reported yesterday and is being investigated by the Limassol TAE.

According to the complaint of the 23-year-old, yesterday she received a phone call from an unknown person, who, stating that she was speaking on behalf of a banking organization, managed to extract the details of her credit card. Also, after the complainant was convinced that he was indeed a bank employee, he followed his instructions, as a result of which he confirmed an indefinite number of transactions through the bank's electronic application.

Later that day, the 23-year-old found out that it was a fraud and reported the case to the Police.

The Limassol TAE is investigating the case.

On the occasion of this case, the Police reminds the public to be very careful and never to reveal their bank details.