Proposal to use the Schengen system in Cyprus 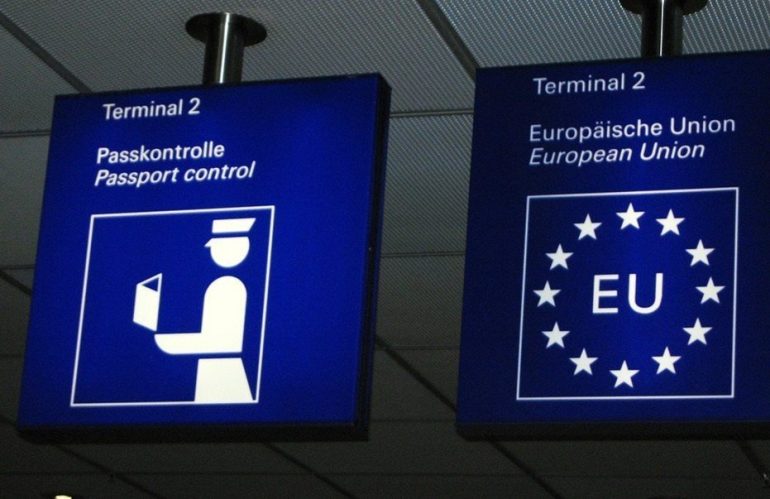 The Committee on Civil Liberties, Justice and Home Affairs (LIBE) of the European Parliament intends to give the green light for the implementation of the provisions of the Schengen acquis in the field of the Schengen Information System in the Republic of Cyprus, following the debate that took place in its work in Brussels.

According to the draft bill that is expected to be approved at committee level within the month, before being forwarded to the plenary for a vote, Parliament is expected to approve the Commission proposal, as informed by KYPE. The deadline for tabling amendments to the draft parliamentary committee is 23 March.

In particular, the proposal concerns the transfer of data from the Schengen Information System (SIS) to Cyprus, so that it can be implemented and enable the Commission to verify whether the country is implementing the relevant provisions correctly.

As pointed out in the justification of the rapporteur of the report, MEP Peter Kofont (Identity and Democracy, Denmark), until the full implementation of the Schengen acquis in Cyprus and the abolition of controls on the Green Line (meaning the solution of the Cyprus problem) using the SIS.

The rapporteur also notes that it is important due to the increased migration flows that the Cypriot authorities can verify in the SIS the information regarding the arrivals of migrants and asylum seekers through the Green Line.

However, he adds, the future accession of Cyprus to the Schengen area should be evaluated independently of the participation in the SIS, based on the possibility of maintaining security at the external borders.

Modification of reference to "internal borders"

The draft, as informed by KYPE, contained a reference to the Green Line as "internal borders" in the Republic of Cyprus, in the context of the justification of the rapporteur's reasoning.

Both the MEP of the European People's Party (DISY) Loukas Fourlas (who is a member of LIBE) and the MEP of the Left (AKEL) George Georgiou, intervened to the rapporteur noting that the correct wording regarding the Green at crossing points between the areas controlled by the Republic of Cyprus and the areas in which the government does not exercise effective control, based on the wording of the Green Line Regulation.

As KYPE is informed, the rapporteur is said to have taken into account these remarks and to be oriented for its modification.

In the meantime, during the LIBE session, an exchange of views was planned with the Commissioner of Internal Affairs, Elva Johansson, and the Minister of Interior, Nikos Nouris (via video conference) regarding the migration flows to Cyprus. However, the discussion was postponed for a later stage due to planning reasons in Cyprus.