Proposal to end the stagnation of high school students (VIDEO)

The president of OELMEK, Konstantinos Konstantinopoulos, spoke about the proposal of the Minister of Education, Prodromos Prodromos, to end the stagnation of high school students 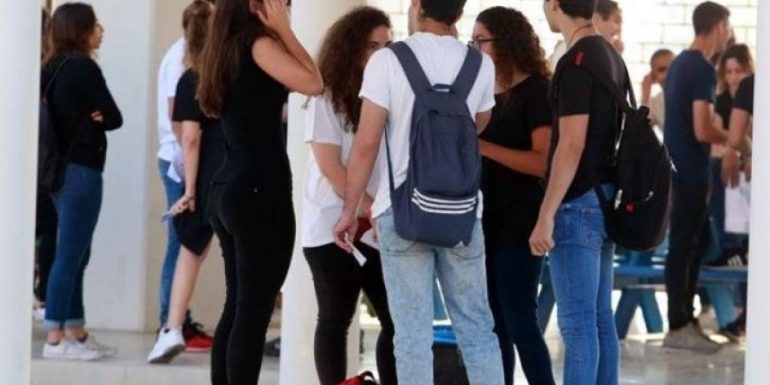 The president of OELMEK, Konstantinos Konstantinopoulos, spoke on Protoselidos about the proposal of the Minister of Education, Prodromos Prodromos, to end the stagnation of high school students.

In particular, he said that "the proposal has not been submitted to them, but it is not the first time that this issue has been discussed. In previous years, a committee had functioned that examined this proposal and since then it has come back from time to time."

He added that "he wants to analyze and study the issue, we are not negative from the proposals. The measure must be combined with an extensive support program."

The proposal concerns the abolition of the stagnation of high school students on the basis of performance in courses and not on the number of absences. In particular, a student with low performance in subjects will not remain stagnant and therefore will not repeat the same class in the next school year. But he will remain stagnant if he exceeds the permitted number of absences from school.