First reaction of the Government to normalize Israel-Turkey relations

The normalization of Israel-Turkey relations is not directed against Cyprus-Israel relations, says the Spokesperson 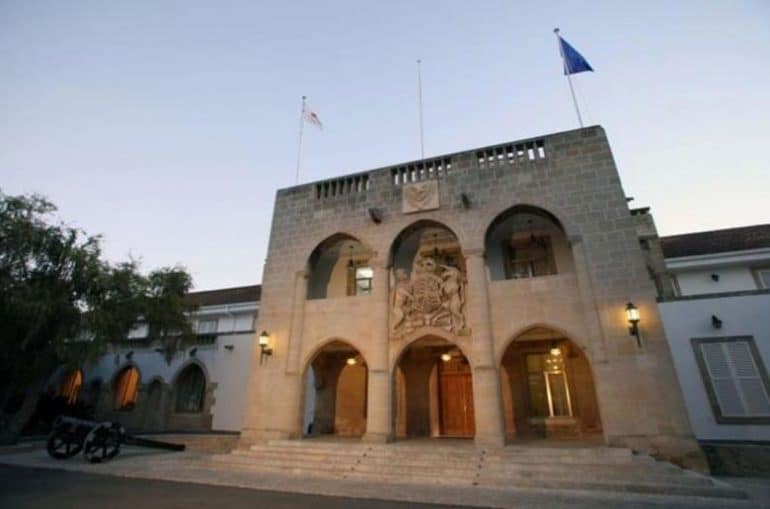 We are monitoring the efforts to normalize Israel-Turkey relations, which in no way oppose and do not affect Cyprus' relations with Israel, Government Spokesman Marios Pelekanos told KYPE.

Asked by the KYPE to comment on the restoration of Israel-Turkey diplomatic relations, Mr. Pelekanos noted that this does not affect and does not affect Cyprus-Israel relations. "These, moreover, were also the clear assurances we have received from the Israeli side at the highest level in the context of full transparency and the close contacts we maintain," he said.

Relations between states are by no means a zero-sum game, he added. Our bilateral cooperation with Israel is of a strategic nature and is based on International Law, honesty and mutual respect, the Government Spokesperson concluded, saying that this is also confirmed by the multilateral cooperation we have developed with Israel, both under the tripartite format with the participation of Greece, as well as under the multilateral scheme 3+1 with the participation of the USA.