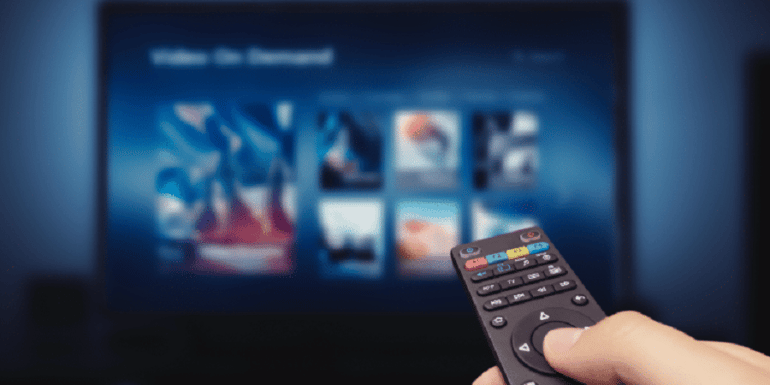 The District Court of Limassol imposed an eight-day detention on the 35-year-old who allegedly sold illegal subscription channels.

The investigations of the authorities are focused on identifying others for providing pirated channels, while the possibility of identifying any associates of the 35-year-old in Cyprus and abroad is also being considered.

It is recalled that the arrest of a 35-year-old man resulted from a coordinated operation by the TAE Limassol and the IT Sub-Directorate. The investigation was carried out by the members of the Police at the home of the 35-year-old and during it various documents were received for scientific examinations in relation to a case of offenses under the Law on Intellectual Property and the Law on Preventing and Combating Income from Illegal Actions.

It is noted that, after preliminary examinations, testimony emerged that the above was selling IPTV connections over the internet and among the channels he granted access to were the Nova gr channels.