The sickness benefit of pensioners who work after 63 was voted

It was requested that the law be retroactive 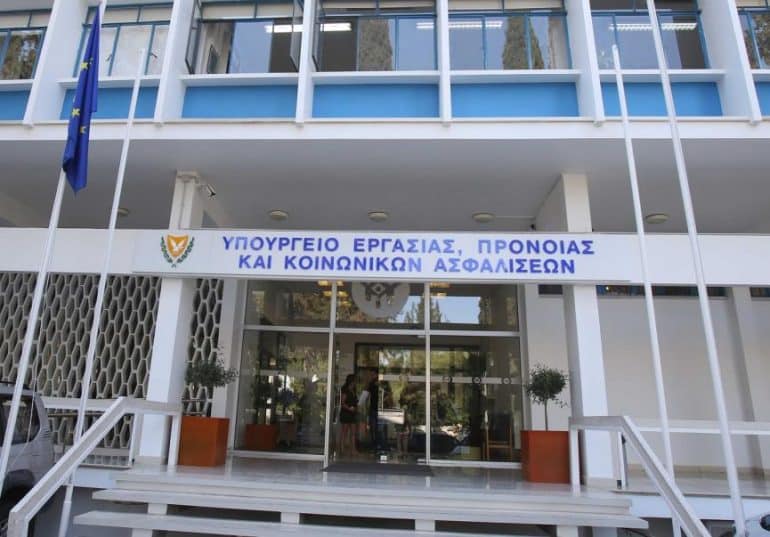 The Plenary of the Parliament unanimously passed a law according to which persons who continue to work beyond the age of 63 and have not exercised their right to a statutory pension acquired between the age of 63 and the pensionable age of 65 years, to be entitled to sickness benefit.

Subsequently, its President submitted a relevant Report of the passed law to the Supreme Court, in order for it to rule on the constitutionality of its provisions. Subsequently, the Supreme Court, with its relevant decision on July 20, 2022, which was issued after the filing of the new bill under discussion, ruled that the passed law is contrary to and incompatible with the provisions of the Constitution and circumvents the constitutional principle of the distinction of powers and therefore cannot come into force.

In his statement to the Committee, the President of EDEK, Marinos Sizopoulos, expressed his satisfaction with the specific bill that came after an appeal by EDEK to fill a gap. He said that especially during the pandemic, a significant number of workers who had fallen ill could not have sick pay due to being over 63 years of age and asked that the law be retroactive. He asked for a decree to be issued by the Government to retroactively cover these people, so that there is no such injustice for people who have not served at the age of 63, so that they do not have the cut-off of 12%.

AKEL Member of Parliament Andreas Kavkalias and Chairman of the Labor Committee, said that this issue will be raised in a scheduled meeting of the Committee with the Minister of Labour. The bill, he said, partially resolves the existing problem and the injustice faced by those who turn 63 but choose to work until 65 because of the cutoff. He added that the Government includes in the bill terms and conditions that constitute unfavorable discrimination for the group of these workers, while the issue of access to unemployment benefits and the cut-off of 12% remains.

DIKO Member of Parliament Panikos Leonidou said that a serious issue is partially resolved, and asked that Sizopoulos' request be re-examined so that it can be covered retroactively. Regarding the unemployed, he said that since they are recognized as workers, they must have all the rights of a working person, for the principle of equal treatment of citizens to apply. He mentioned that DIKO supports the bill.

The Member of Parliament of DIPA-Cooperation Marinos Musiouttas, said that the passing of the bill comes to correct something that the Government had brought before them in time and spoke about the consequences of passing something unconstitutional. He added that they will vote in favor of the bill and will continue efforts with a dialogue on unemployment and to examine the general issue of the 12% cut.

ELAM Member of Parliament Linos Papagiannis said that they support the proposal and added that this injustice could be resolved in a similar way to the widow's pension for men, with a determination by the Government to be legal and constitutional.

DISY Member of Parliament Onofrios Koullas referred to the imposition of the increase in the retirement limit by the previous government, stating that at that time this issue was left behind.

The General Secretary of AKEL Stefanos Stefanou replied that after ten years DISY continues to blame everything on the previous government, while for what is happening now he says that the Parliament is to blame, without ever taking any responsibility. He added that when the Troika was in Cyprus, DISY was the most troika of the troikas and insisted on extending the retirement age, when AKEL was fighting to ensure the right of people not to retire at 65 and made a compromise to be able to someone leaves at 63 with the "penalty" of 12%.

DISY Member of Parliament Efthymios Diplaros said that calling Troikas those who expelled the Troika much faster than expected is a joke. AKEL brought the Troika, not DISY, he added.

Limassol Member of Parliament Andreas Themistokleous stated that with the 12% cut or not, two people up to their 80s will have received exactly the same amount.