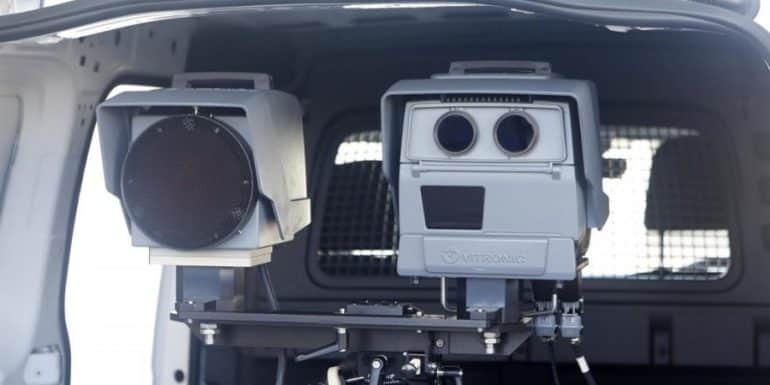 An attempted murder against two employees of the Photomarking Unit was committed around 11.35 yesterday evening, when they were on duty.

Specifically, while the above persons aged 44 and 32 were inside their parked vehicle, on duty to control traffic violations through the Photomarking system on the Kokkinotrimithia - Nicosia highway, they heard two loud bangs while at the same time the passenger's door window was shattered. due to vehicle.

The 44-year-old immediately started the vehicle and headed to Nicosia General Hospital after both he and the 32-year-old passenger suffered injuries to the back of their heads.

The two men were examined by the doctor on duty and both were found to have lacerations to their heads. They were given first aid and discharged.

According to the preliminary examinations carried out on the car, at first glance it appears to bear marks from a shotgun.

The scene was cordoned off while the vehicle was taken to the offices of the TAE Nicosia, which is investigating the case, for further scientific tests.