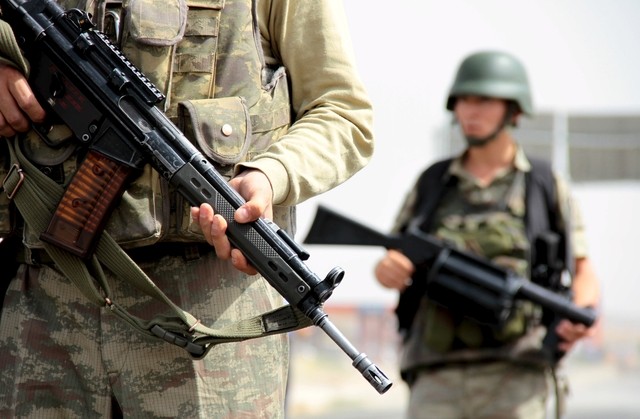 Under the headline "An air base in the White House, a naval base in Trikomo" the Turkish daily Diyalogk reports that Turkey "pressed the button" to create a naval and air base in the pseudo-state, taking into account the military activity in the region together by pressing the oil extraction button.

According to the report, last week a delegation of experts visited Lefkonikos Airport and Trikomo. "Therefore, the agenda includes the issue of building an air base in Lefkonikos and a naval base in Trikomo."

The same delegation also had meetings with unnamed officials. The experts will prepare a report and the works for both bases are expected to start very soon, it is added.

According to the newspaper, the issue was discussed in Ankara during the recent visit of "Foreign Minister" Kudret Ozersai. It is noted that Mr. Ozersai had meetings with the Turkish Foreign Minister and the new Minister of Foreign Affairs, Hulusi Akar.