Partner appointments for recruitment in thousands of vacancies 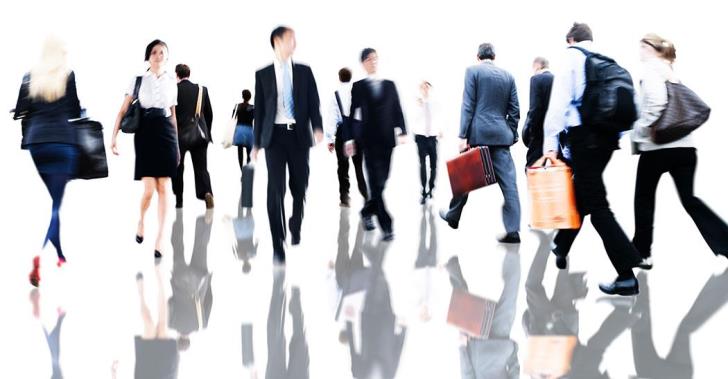 Representatives of the social partners were invited to the District Employment Office today in order to arrange group interviews in which job vacancies will be matched with those who are registered unemployed and looking for work.

Today's meeting was the result of an agreement reached during the Labor Council meeting held on Christmas Eve, as a result of pressure from employers' organizations to address the shortage of manpower, which afflicts several sectors of the economy. OEB and KEVE sent a letter to the President of the Republic, asking for facilitation regarding the licensing of workers from third countries and for the use of foreigners in the country to address the shortages.

The issue was re-discussed at a meeting of the Labor Advisory Board on 23 December, where it was agreed, before decisions were made to authorize and facilitate the employment of staff from third countries, to make a substantial effort to meet the needs of the unemployed. .

In this context, as we have already written, it was decided to hold meetings in all the provinces with the participation of unemployed and employers who have declared vacancies, in order to see if the available staff is sufficient and suitable to fill the vacancies.

According to information from "F", the intention of the ministry is in today's appointment to make progress to meet the needs of the construction industry, however it is considered certain that there will be discussion and clarifications for other sectors of the economy, where there is a large number vacancies.

Vacancies in both trade and manufacturing

The vacancies in the retail and wholesale trade amount, based on the information received by the social partners, to around 2.700, while in manufacturing to 1.765.

At the same time, the registered unemployed also amount to around 14 thousand, based on November data, however a large number of them are seasonally unemployed, due to the suspension of work in hotels and other tourism businesses.

As far as hotels are concerned, however, industry warnings to meet the needs continue at many levels, since, as the industry claims, if there is no timely licensing of staff in order to be properly trained, the industry will not be able to function smoothly. in the new year, if of course the pandemic allows it.