UN: The mandate of UNFICYP was renewed for another six months

The announcement of the Security Council 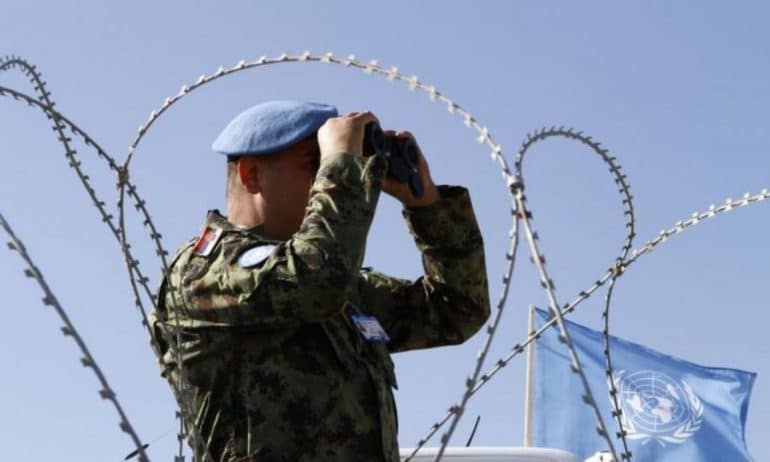 The UN Security Council, which met this morning (July 28, 2022), in an official session, chaired by the Permanent Representative of Brazil, Ambassador Ronaldo Costa Filho, unanimously adopted the resolution to renew the mandate of the UN Peacekeeping Force in Cyprus, UNFICYP, for another six months, until 31 January 2023.

Satisfaction of the Ministry of Foreign Affairs

As he notes in his announcement, in his Resolution, the Security Council confirms all of its Resolutions regarding Cyprus and reiterates the importance of achieving a comprehensive resolution of the Cyprus problem within the agreed framework of a Bi-communal, Bi-zonal Federation solution with political equality as specified in the relevant Resolutions.

The Security Council also reaffirms its position regarding the status of the closed area of ​​Famagusta in accordance with the relevant Resolutions and the Presidential Statement dated July 23, 2021 which condemns the announcements of the Turkish and Turkish Cypriot leadership on the further opening of part of the closed area, adds the Ministry.

He notes that in the same context, he expresses strong disappointment at the non-reversal of Turkish actions in the enclosed area.

The Security Council, taking into account the agreement of the government of the Republic of Cyprus, proceeds with the renewal of the mandate of the Peacekeeping Force (UNFICYP), while pointing out that the status quo is not sustainable and reiterates the importance of implementing Confidence Building Measures, concludes the Ministry's announcement Foreign.