Cyprus in the grip of bad weather - How long will the phenomena last? 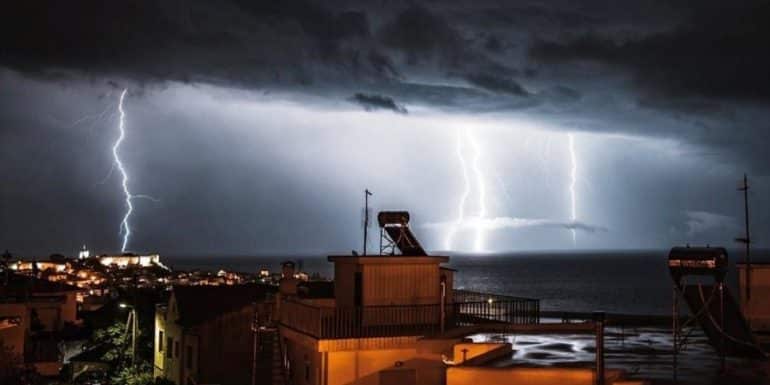 Speaking on the SIGMA show "Protoselido", the Director of the Meteorology Department, Kleanthis Nicolaidis, noted that the rains that have occurred are judged to be extremely satisfactory.

In a storm, hail is also likely to fall, while locally, mainly in the south and southwest, the effects may be intense or even prolonged.

A yellow warning is in effect until 19:00 at night.

Tonight, the weather will be partly cloudy and cloudy at times, while local showers are expected, with a possible thunderstorm, mainly on the south-west coast.

Rain and storms are expected tomorrow and also on Wednesday.

Increased traffic is observed in several areas and the Police recommends the public's attention.