Fines-fire provides for a bill which was submitted to the Parliament yesterday, for those owners of dogs who illegally 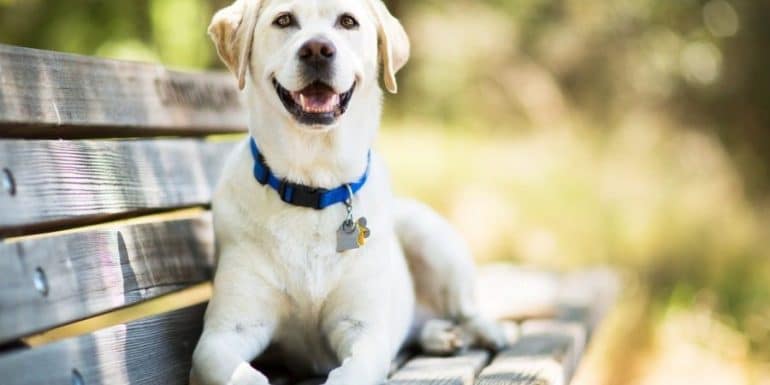 A bill which was submitted to the Parliament yesterday provides for fire-fines for those owners of dogs who violate the law.

Speaking on the SIGMA show "Mesimeri and Something", the Spokesperson of the organization "Voice for the Animals of Cyprus", Dinos Agiomamitis, noted that with the bill in question, restrictions are placed on the conditions that must exist in order for someone to have a dog, the conditions it has to live in and in general regarding the purchase, sale.

Competent Authorities for the implementation of the provisions of the Bill are the Municipalities and the Communities.

The bill also specifies the annual fees for a dog license.

Based on the proposed legislation, they are set at €5 for neutered dogs and from €10 to €30 for non-neutered dogs by decision of the competent Authority.

Penalties in detail according to an article by "Politis"

-Owning a dog without marking and registration in the Register of the Director of Veterinary Services, €200

- Selling or giving a dog to another person before completing the transfer process, €100

-If a death certificate is not submitted by a registered veterinarian within 7 working days from the day of the dog's death, a fine of €100

-If the owner of the dog fails to inform the competent Authority regarding loss or theft within two days, €100

-€50 fine for owners who do not post a warning sign at the entrance of the residence or real estate, which must be accompanied by a picture of a dog

-When the dog is outside the premises and it is found that it is dangerous or that it causes a nuisance by barking, a fine of €200

-For the living of a dog in conditions that make it dangerous for public health, the out-of-court fine reaches €200

- For keeping a dog in a common area of ​​an apartment building, the fine reaches €200

-€100 fine for dogs without a collar-€100 fine for those who own a dog over two months old without a collar showing the owner's license number and the owner's phone number-Failure to inform the manager and competent Authority of a change of contact details and residence address of themselves or their dogs within 10 days from the day the change has occurred, provides for a fine of €100-

-For the possession, importation or trafficking of a dog belonging to one of the dangerous breeds with fighting characteristics (Pit Bull Terrier or American Pit Bull, Japanese Tossa, Dogo Argentino, Fila Brazileiro) and which has not been declared as such to the competent Authority , the extrajudicial fine imposed reaches €1.000-It is also prohibited to possess, breed, breed, sell, advertise, exchange or exhibit for sale dangerous dog breeds with the extrajudicial fine up to €1.000

-The fine was set at €2.000 for those owners who walk a dog belonging to dangerous breeds without a muzzle or without a leash

-For failure to comply with the requirements governing the marketing, importation, distribution, supply and placement of dog tags, the fine was set at €1.000.