Fire in a parked vehicle 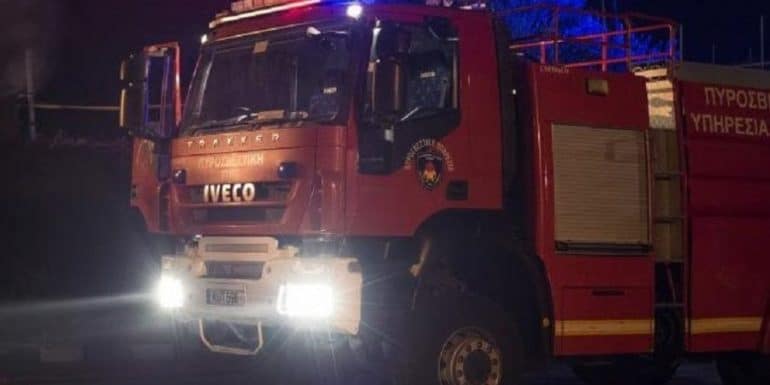 A fire in a parked vehicle was noticed in the early hours of Friday in Limassol.

According to the Police, at around 2 am a 34-year-old man reported to the Police that his vehicle which was parked in Agios Ioannis Limassol was engulfed in flames, with the complainant showing signs of arson.

Members of the Police and Fire Department rushed to the scene to put out the fire.

The fire was brought under control after causing extensive damage to the vehicle.

The scene was cordoned off while investigations resumed at first light.