In 90% of last year's income statements submitted to date

What does the Tax Commissioner say? 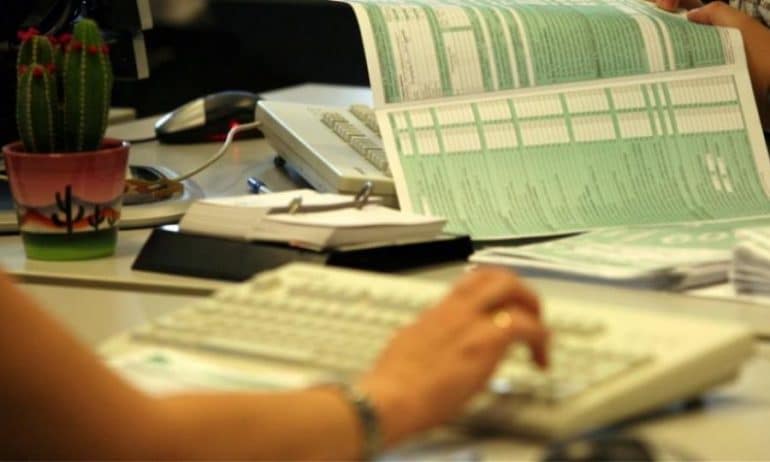 According to Mr. Markidis, in relation to last year's submission levels, the total processing of the statement so far has reached 90% and the Final Submission 86%, while at the end of July 2022 the corresponding percentages were 72% and 66 %.

It is recalled that, following an extension given by the Council of Ministers, the new deadline for submitting Income Declarations is August 31, 2022.

The Commissioner appealed once again to the taxpayers that, if they do not expect any other information, to proceed with the completion and Final Submission of their Declaration as soon as possible.