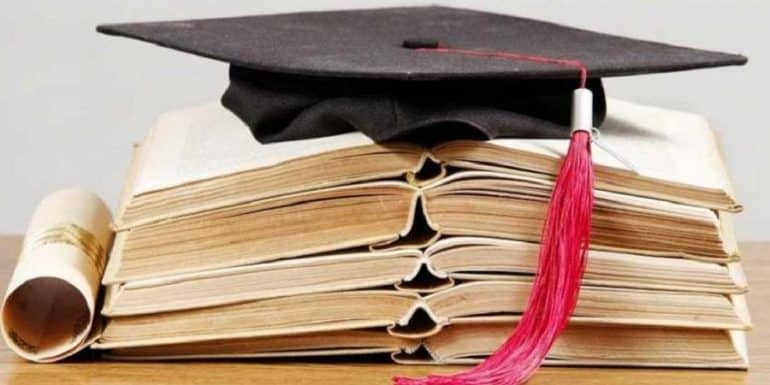 The program Protoselido hosted a Cypriot student from Ukraine, who, at the urging of the Cypriot authorities, left his studies in order not to be endangered by the war, but for nine months now he has been waiting to be settled elsewhere.

Giorgos Georgiou is waiting, he already lost one year and as things show, he will lose the next one as well. According to him, for nine months he has been in contact with the Ministry and they go from week to week and wait for developments.

Asked to answer what he is being told and the process is not progressing, he stated that every time they contact him the answer changes, one time they say he will continue at a Greek University, then they tell him he cannot continue in Greece because he is a Cypriot, even though had changed the bill and let all Greek students who were in Ukraine continue their studies in Greece.

George also noted that he contacted a private university in Nicosia to continue in dental school, but due to the high cost of studies, his parents cannot help financially.