The bill of the Ministry of Finance for the control of foreign direct investments in Cyprus is submitted to today's session of the Council of Ministers. 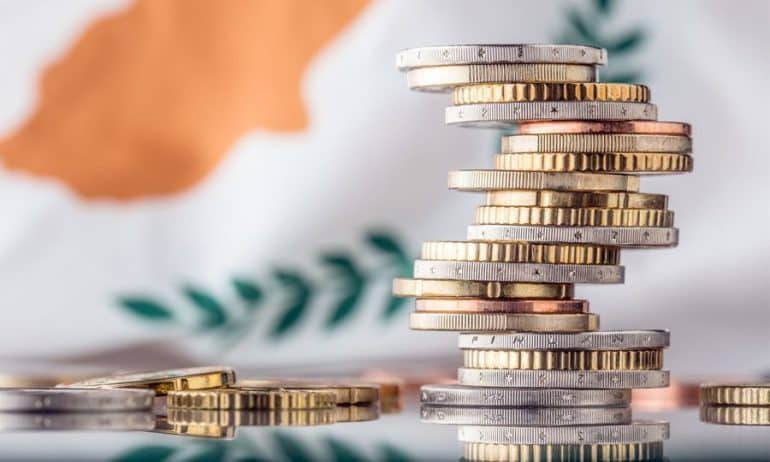 The bill of the Ministry of Finance for the control of foreign direct investments in Cyprus is submitted to today's session of the Council of Ministers.

The bill aims to transpose into national law the European regulation of March 19, 2019 concerning the establishment of a framework for the control of foreign direct investments in the Union. It is noted that the vast majority of EU member states have either established relevant control mechanisms, or are in the final stages of their establishment process.

In essence, this bill allows the respective Minister of Finance to have a say in the realization of foreign direct investments, especially from third countries in Cyprus. After its approval by the Council of Ministers, the bill will be submitted to Parliament for debate and approval.

In recent statements on the Alpha Cyprus television station, Konstantinos Petridis stated that "as a country we must preserve banking stability in the public interest" and added "if we see that there are feared and aggressive takeovers possibly from abroad, then we must have the right to analyze whether it should be done or not."

The bill is directly related to the three non-binding proposals submitted by the American investment fund Lone Star for the acquisition of the Bank of Cyprus' share capital, which the bank's Board of Directors rejected, saying that Lone Star fundamentally underestimated the value and future prospects of the bank . The fund had published the proposal for the acquisition of Bank of Cyprus on August 19.

Lone Star came back with a new announcement on September 6, saying it was considering its options in relation to the possibility of submitting a revised bid for Bank of Cyprus. Under Irish takeover rules (Bank of Cyprus's parent company is registered in Ireland), Lone Star is required by no later than 17:00 (Irish time) on 30 September to either announce its intention to make a final offer or notify that it does not intend to do so. The timetable may be extended by the Irish Takeover Board.