"If citizens respect their own lives and the lives of others, they should think before they get behind the wheel" 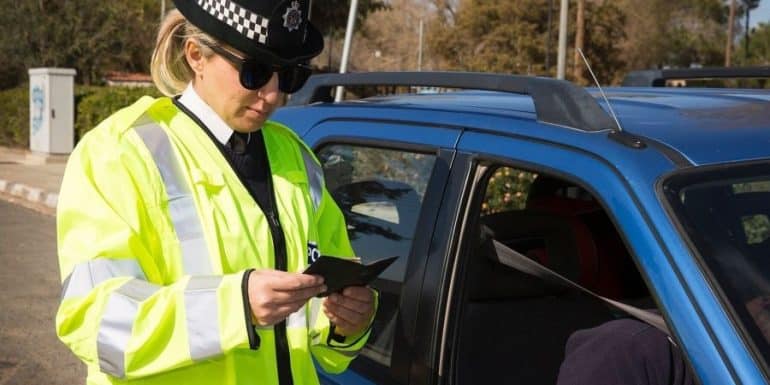 BB Police have revealed that the number of people driving under the influence of alcohol and drugs has increased since October and a total of 79 people have been arrested in BB areas following 'hot spot' checks.

According to the Senior Constable at the Akrotiri Police Directorate, Maria Atalioti, the increase in incidents of this kind must stop, as they lead to accidents and endanger lives.

He said: “As drink and driving along with speeding have been identified as the main factors in road crashes, over the past three months we have stepped up and will continue to carry out road safety enforcement campaigns aimed at cracking down on speeding and driving under the influence of alcohol and drugs.

"If citizens respect their own lives and the lives of others, they should think before getting behind the wheel while under the influence of alcohol or drugs."