The policemen who saved lives while off duty are shocking 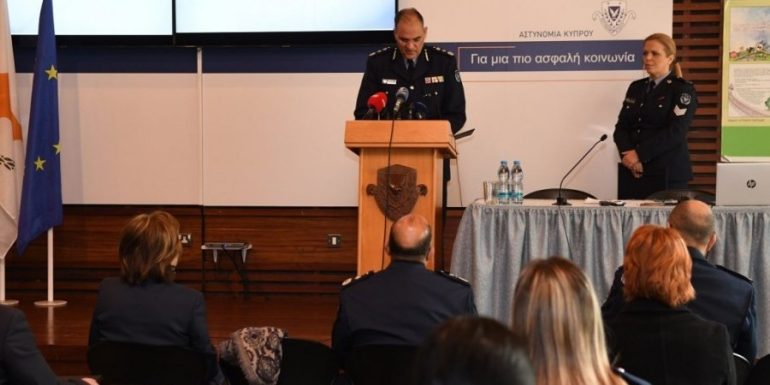 Medals of Value and Honor of the 1083rd Class, to the Deputy Sergeant 5044 Andreas Eleftheriou, who serves in the Larnaca Police Directorate and to the Special Constable XNUMX Petros Andreou who serves in the Air Operations Unit, who with their direct actions contributed to the yesterday at an event held.

Speaking on Radio Proto, Andreas Eleftheriou and Petros Andreou referred to the incidents that occurred and in which they intervened, saving the lives of two of their fellow human beings.

According to Mr. Eleftheriou, he was awarded as while he was in a tavern, and while he was out of duty for a month, a patron lost consciousness, with him rushing for First Aid.

The guest, as he said, came back to life, as he had neither pulse nor breath.

At the same time, he stated that after the treatment of the person he rescued, they were together for food.

Mr. Eleftheriou stated that from a young age his goal was to join the ranks of the Police.

Speaking about his own award, Mr. Andreou said that while he was off duty, he was passing by a street where he saw a lot of people under a building and a man who was about to fall into the void.

He himself went to the spot, entered the apartment building and the office where the person was.

The door, he said, was locked and would not open to anyone, however, she managed to persuade him to open it.

This person was constantly threatening to fall into the void.

The police negotiators arrived at the place after a while to talk to the man, however, there was no result.

Mr. Andreou took the initiative to offer him a cigarette and in this way he managed to snatch it from his hand.

The man was hanging from the window, with Mr. Andreou making every effort to save him, something he finally succeeded in doing.