There is a need to continue our struggle for freedom, justice and the liberation of our homeland from the invader, say the Associations of Fighters EOKA 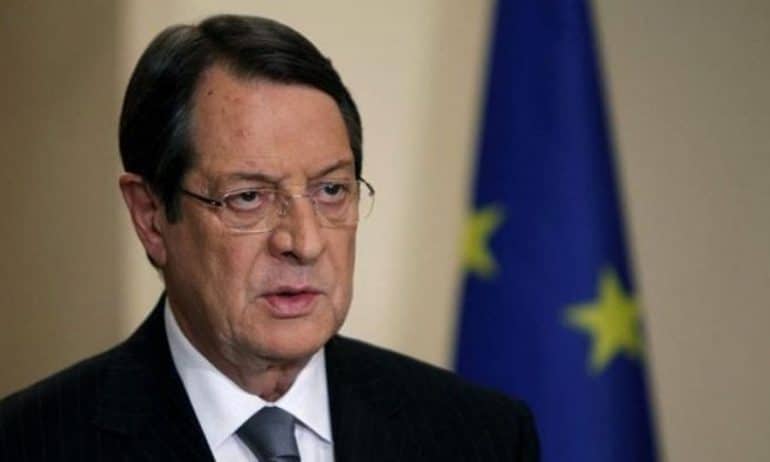 There is a need to continue our fight for freedom, justice and the liberation of our homeland from the invader, say the Associations of Fighters EOKA, whose delegation met on Tuesday at the Presidential Palace with President Anastasiades. They expressed satisfaction with the results of the meeting, saying they received assurances.

He went on to say that for liberation we need equipment and the people need to be armed to face the threatened war and Erdogan "who screams from morning to night that he will wage a war of slaughter against us".

"And until recently we felt completely unprepared and unprepared. We are leaving the Presidential Palace with great satisfaction for what the President of the Republic told us and for the assurances we have heard, which we will not talk about at this time."

Mr. Spanos mentioned that there is a need for a fight for enlightenment, mainly on behalf of the Associations of Fighters.

"We are fighting with speeches, with articles and with proclamations to the people, we feel the love of the people, the people still believe in the necessity of the struggle, they still respect and appreciate the fighters of EOKA and want to be with us in this struggle of freedom and vindication and the liberation of the homeland from the invader," he said.