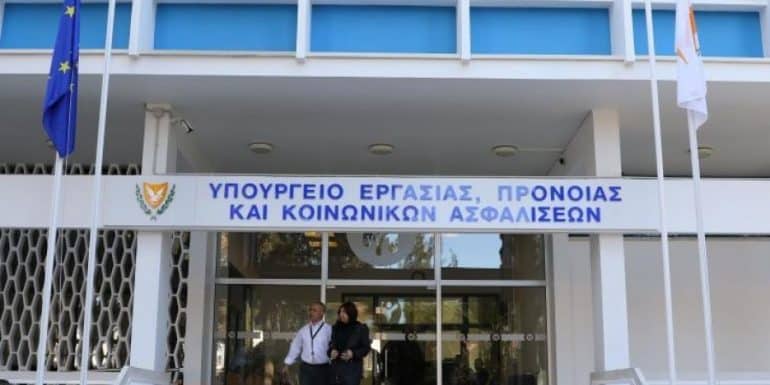 The Minister of Labor and Social Insurance Kyriakos Kousios will have a joint meeting with the social partners (employers and trade unions) tomorrow in an attempt to find common ground in relation to the establishment of a national minimum wage.

According to cross-referenced sources, the meeting will take place at 14:00 tomorrow and will be attended by the KEBE, the OEB and the SEK, PEO and DEOK trade unions.

In the meantime, the Minister of Labor yesterday and today had separate meetings with the social partners. As KYPE is informed, yesterday Kyriakos Kousios met with a delegation of KEBE, OEB and SEK, while today he is meeting with delegations of PEO and DEOK.

Unions have criticized employers' organizations for trying to change the framework for setting the minimum wage and say Tuesday's meeting marked a setback, while employers' organizations say the dialogue was never completed. Disagreement was registered on the method of calculating the minimum wage and in particular on whether it will be calculated on the basis of the data of the Statistical Service or the EU-SILC European survey.

It is noted that the Government has given a timetable until the end of August for the completion of the consultations.