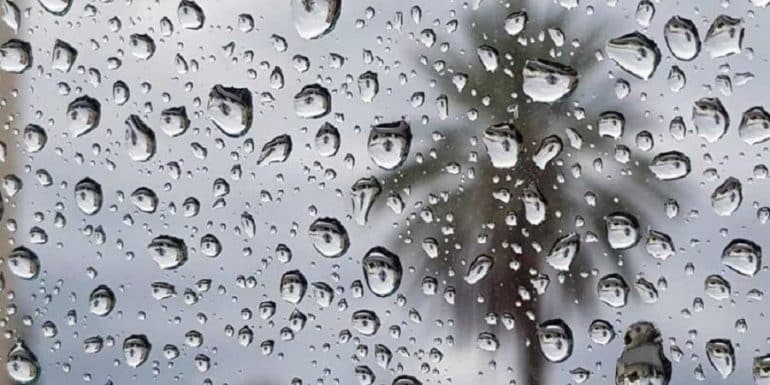 Today the weather will be locally partly cloudy and in the afternoon hours isolated rains will fall, mainly in the mountains. Winds will initially be variable, light 3 Beaufort to become by afternoon mainly southwest to northwest, light to moderate 3 to 4 Beaufort. The sea will be a little rough. The temperature will rise to 30 degrees in the interior, around 29 on the southern and eastern coasts, around 27 on the rest of the coasts and 21 degrees in the higher mountains.

In the evening, the weather will be mostly clear, but at times there will be locally increased low clouds. Winds will blow northwest to northeast and on the northern coast southeast, weak 3 Beaufort. The sea will become calm to a little rough but later on the western and northern coasts will be a little rough. The temperature will drop to 15 degrees inland, around 18 on the coast and 12 degrees in the higher mountains.

On Friday the weather will initially be mostly clear but will gradually become partly cloudy and isolated rains or even isolated storms are expected, mainly in the mountains and inland areas.

During the weekend, the weather will be locally mostly cloudy, and local rain and isolated storms are expected at intervals.

Temperatures will not change appreciably on Friday, but will drop slightly on Saturday and remain at the same levels on Sunday, which are slightly below climate averages.