The Courts ex officio should review abusive clauses, the Association for the Protection of Bank Borrowers believes 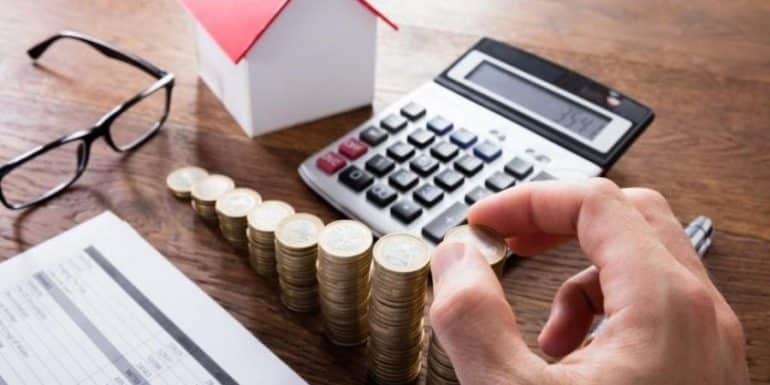 The Association for the Protection of Bank Borrowers (SYPRODAT) considers it self-evident that the Courts should necessarily examine ex officio and check the abusiveness of a contractual clause.

In his statement he speaks of "bargaining" that took place during the last discussion of a law proposal in the Parliament's Commerce Committee was deplorable.

The Association adds that it is expected what the plenary session of the Parliament will decide when the Law proposal is put to a vote and states that what the Committee decided is self-evident and important.

"Whether there is a Law or not, it is a given but also self-evident, that the Courts should necessarily examine ex officio and control the abusiveness of a contractual clause", he notes, further mentioning that this issue in Europe has long been clarified and is very clear, as many decisions of the European Court of Justice reiterate that, when the National Court of a European country applies provisions of its National Law, it is obliged to examine ex officio the unfair nature of a contractual clause.