What does the Police say about the disappearance of Maria Kakogianni?

In no case was the disappearance of Maria Kakogiannis considered a suicide, the Police clarifies 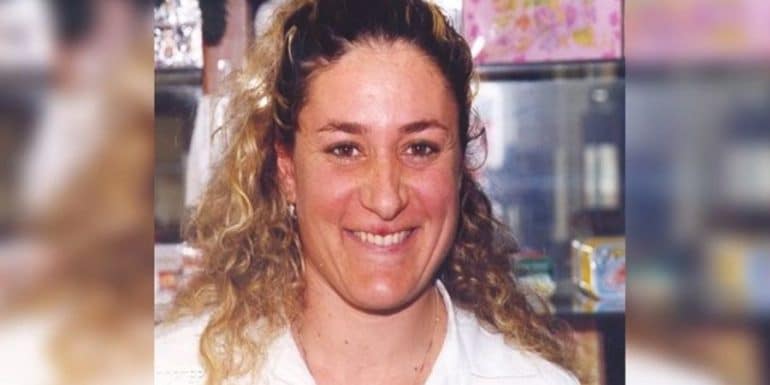 In no case was the disappearance of Maria Kakogiannis considered a suicide, the Police clarifies.

He asked for the position of Dynami, after the public statements of Maria's mother, on the front page. Speaking, Police Spokesman Christos Andreou stated that the case file remains open and Maria Kakogianni is still considered a missing person.

Mr. Andreou said that from the first moment searches were carried out in the area of ​​Lady's Mile, the area where the woman's car was found.

At the same time, the removal of the telecommunications secrecy was requested in order to identify any traces of her, but without any result. He even added that following information, the Police requested and received assistance from the Romanian Police Authorities in order to carry out investigations in psychiatric clinics in the country since there was information that Maria was being treated in an institution in the country.

Nothing was found there either, according to Mr. Andreou, who emphasized that the file remains open.