40% of citizens have been attacked in the last 12 months 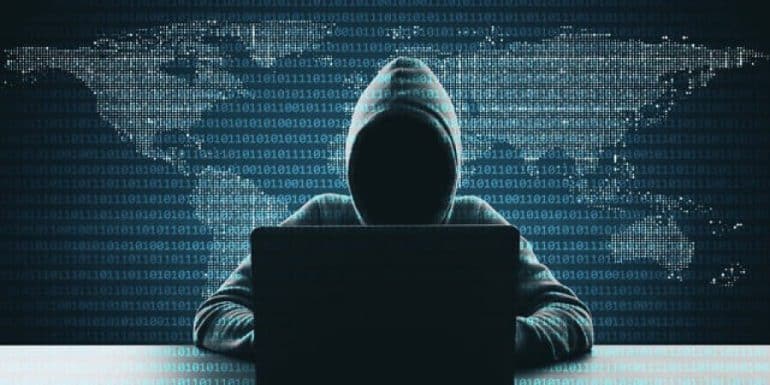 An announcement from the Communications Commissioner states that the Digital Security Authority, as part of its mandate, has conducted two Cyprus-wide surveys to collect data and information on cyber security in the Cypriot territory.

The main topics evaluated were about how to handle cyber security and/or digital security issues, valuing the importance attached to these issues, how to deal with incidents of cyber attacks, but also the consequences of incidents. The first survey was addressed to businesses and the second survey was addressed to citizens. The 2 surveys were conducted in parallel in the months of October-November 2022 on a sample of 1025 citizens and 450 businesses from a wide range in the sectors of industry, trade and services.

The main results of the investigations, which were presented at the meeting of stakeholders and authorities held on November 30, 2022, were the following:

The most frequent attack received by businesses is phishing, i.e. fraudulent email messages with 36%.

The surveys showed that almost one in five companies have more than 2 years to create, update or revise their cybersecurity policies to keep up with technological developments.

It is noted that there is ignorance on the part of companies about seminars offered on cyber security issues since half of the companies do not know about them while only 17% participated in them.

Furthermore, it is reported that all businesses that participated in a seminar, became aware and took actions to strengthen the security measures they take.

It is reported that 40% of citizens have been attacked in the last 12 months with an average of 20,9 breaches/attacks per year and of the citizens attacked for 19% there has been some cost amounting to €318 on average.

The most frequent attack received by citizens is phishing, i.e. fraudulent e-mail messages with 30%.

In the case of citizens who have not been attacked/breached in the last year, 82% do not rule out the possibility of being the victim of a malicious attack in the future.

It is highlighted that citizens are unaware of offered seminars on topics related to cyber security since 82% declared ignorance about them, while only 9% have participated in them.

Through the research it became clear that after attending seminars the most important changes they made were using strong passwords, changing passwords frequently and avoiding suspicious websites.

It is noted that based on the above results, the Digital Security Authority intends to organize educational seminars to enhance knowledge and skills in cyber security matters as well as information and awareness campaigns in the near future for both citizens and businesses.

As mentioned, these surveys constitute a first mapping of the picture in cyber security matters and it is expected that on the one hand there will be a long-term collection of the data on an annual basis and on the other hand an enrichment of the questionnaires based on the developments and the information needs that will arise.

The detailed results of the surveys are available in power point format at the following link: https://dsa.cy/category/press-releases/consumers-survey.