Cyprus: They lost him in the dark - Wild pursuit in the streets 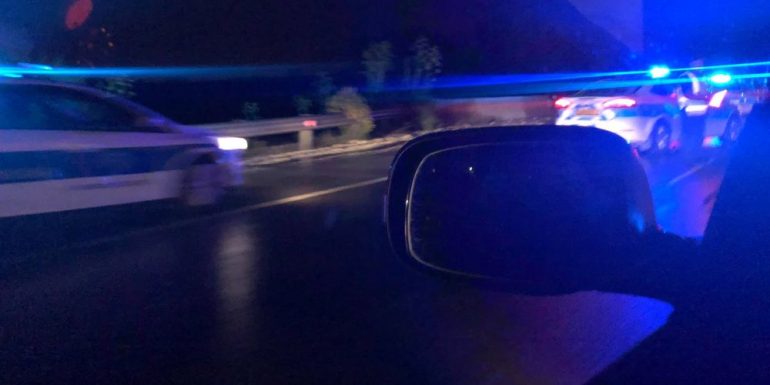 The Paphos Traffic Police is investigating a case of reckless dangerous driving and various traffic violations such as traffic signs, registration plates and others.

According to the Assistant Police Director of Paphos Michalis Ioannou, at 02:30 as part of a motorized patrol on various streets of Paphos in order to prevent thefts and robberies from kiosks, by the security supervisor of the Paphos Police Directorate and members of the TAF and the Traffic Police , a car was noticed driving from the opposite direction on Greece Avenue. As soon as the driver realized the presence of the Police, he developed speed, entered a rural road and escaped.

The members of the Paphos police department chased the most vehicle to stop it, the vehicle entered Kyriakou Matsi Street, headed to various areas of Paphos and its driver was driving recklessly, dangerously causing accidents by maneuvering a left and a right and turning off the vehicle lights.

Other patrols of the address went to the place to locate the above vehicle but without a positive result, while an inspection revealed that the numbers that were placed on the vehicle were fake and belong to another vehicle. As mentioned by Mr. Ioannou, further examinations will follow in order to find out whether the specific vehicle is stolen. Paphos Traffic Police is investigating the case.