Local showers and thunderstorms for today – Chance of hail 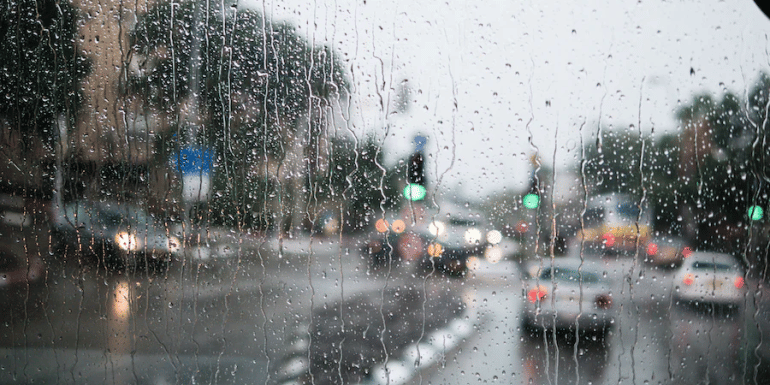 Local showers, thunderstorms and a chance of hail are expected today, according to the National Weather Service.

According to the forecast, a drop in temperature is expected in the next 24 hours.

Low pressure is affecting the area, which is expected to begin to gradually weaken Friday evening.

Today the weather will be intermittently mostly cloudy with local rain and isolated thunderstorms. In a storm, it is possible that hail will occur. Winds will be southwesterly, light to moderate, 3 to 4 Beaufort and transient locally strong, 4 to 5 Beaufort. The sea will be slightly rough to rough. The temperature will rise to around 21 degrees in the interior, on the western and northern coasts, around 22 on the rest of the coasts and around 13 degrees in the higher mountains.

In the evening the weather will be partly cloudy with isolated rain without ruling out a storm, mainly on the coasts. The winds will initially blow southwest and later in most areas northwest, weak, 3 Beaufort but on the windward coasts temporarily locally moderate, 4 Beaufort. The sea will be somewhat rough. The temperature will drop to around 13 degrees in the interior, around 16 on the western and northern coasts, around 14 on the rest of the coasts and around 7 degrees in the higher mountains.

The temperature is not expected to change appreciably to fluctuate slightly below the average climatic values.