Fireworks at the scene 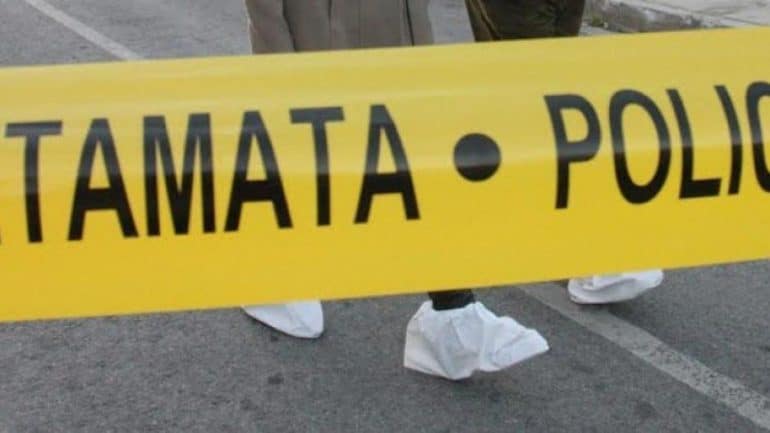 The Police were mobilized after a phone call about placing a bomb in the Supreme Court.

According to the first information, shortly after 9:00 a bomb was received at the Supreme Court in Nicosia.

Members of the Police and firemen rushed to the scene, while the building was evacuated.

More in a while…