They "fought" to drive under the influence of drugs

Police found two people, a 34-year-old woman and a 38-year-old man, driving under the influence of drugs 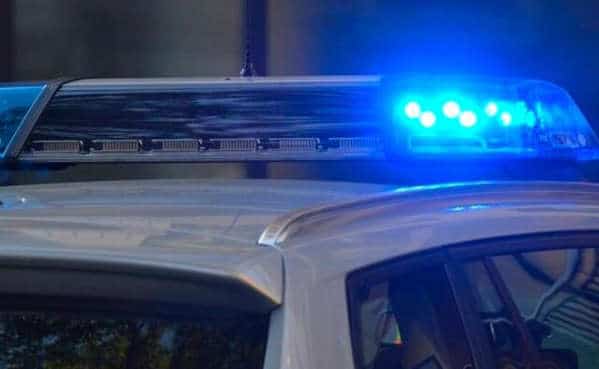 Two people, a 34-year-old woman and a 38-year-old man, were found by Paphos Police driving under the influence of drugs in Paphos.

According to Paphos Assistant Police Director Michalis Ioannou on 9.12.21 shortly after midnight members of the "Z" group stopped for inspection a vehicle driven by a 34-year-old foreign resident of Paphos unemployed. In the documents of the vehicle that was made, it was found that the above was not covered by a safety certificate. A preliminary examination for drugs revealed that she had saliva in her saliva. He then gave an additional sample which after being sealed will be sent to the General State Chemist for laboratory analysis. Her car was searched without finding anything illegal. Paphos Traffic Police is investigating the case.

Moreover, in the second case, according to Mr. Ioannou, Yesterday at 20:00 in the evening, members of the Paphos Traffic Police, while carrying out checks on Apostolou Pavlou Avenue, stopped a car driven by a 38-year-old man who lives permanently in Paphos. During a preliminary examination for drugs, drugs were found in his saliva.. He then gave an additional sample of saliva which after being sealed will be sent to the General State Chemist for laboratory analysis. A search of the 38-year-old's vehicle followed without finding anything. Paphos Traffic Police is investigating the case.