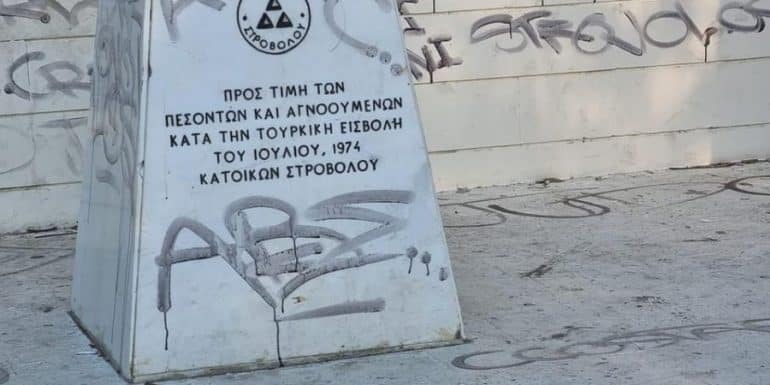 The Municipality of Strovolos regrets to announce that unknown persons have desecrated the monument of fallen and missing citizens of Strovolos during the Turkish invasion, which is located within a municipal park despite Thesprotias Street in Strovolos.

The Municipality has made a complaint to the Police and appeals to show respect towards public property, especially for such a sensitive issue, which concerns people who lost their lives during the tragic events of 1974.

It is recalled that about a year ago, on August 22, 2021, on the day when a planned memorial service was to be held in the park, the signs with the names of the fallen and missing were stolen.

As a local authority, the Municipality of Strovolos condemns such behaviors, noting that they not only do not honor anyone but also adversely affect the already burdened program of the Service. 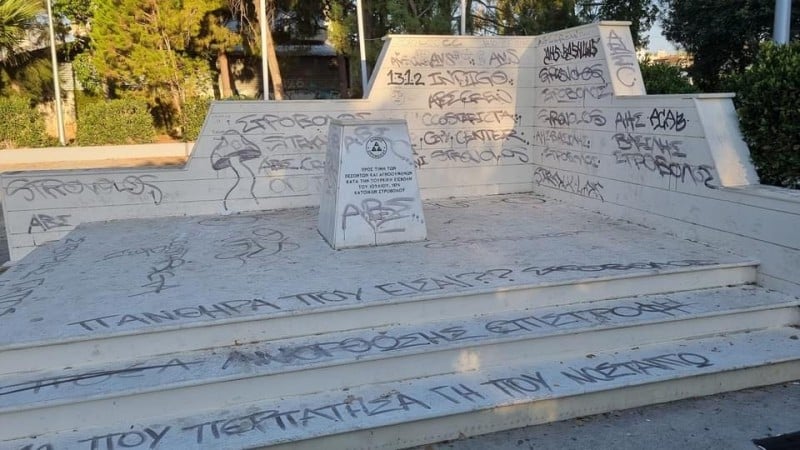 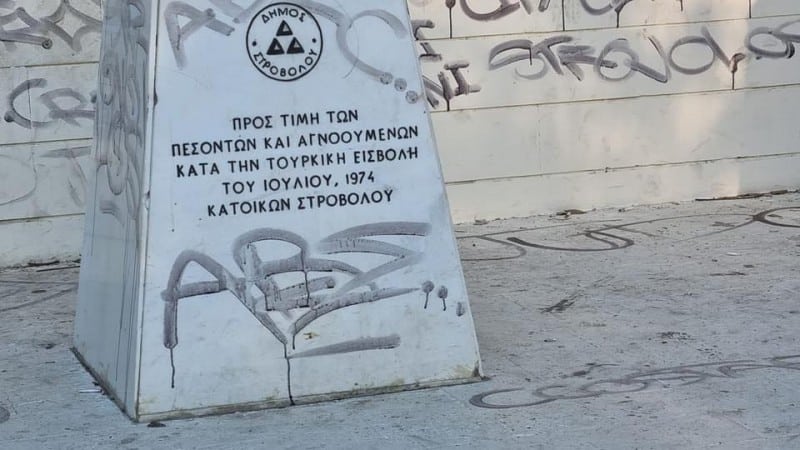 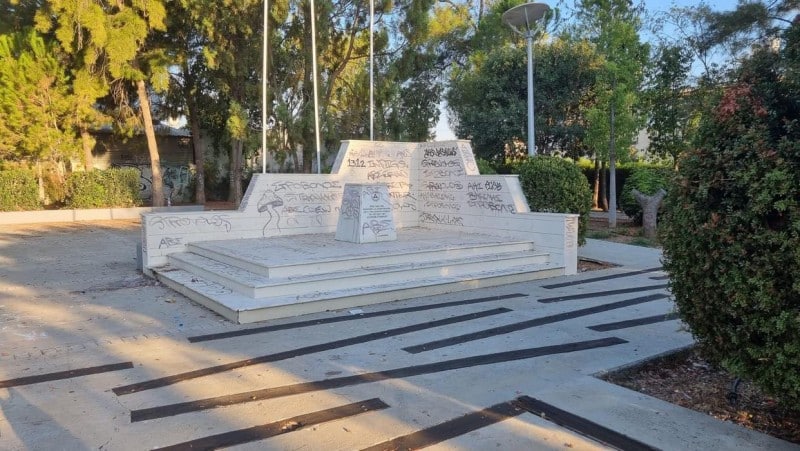