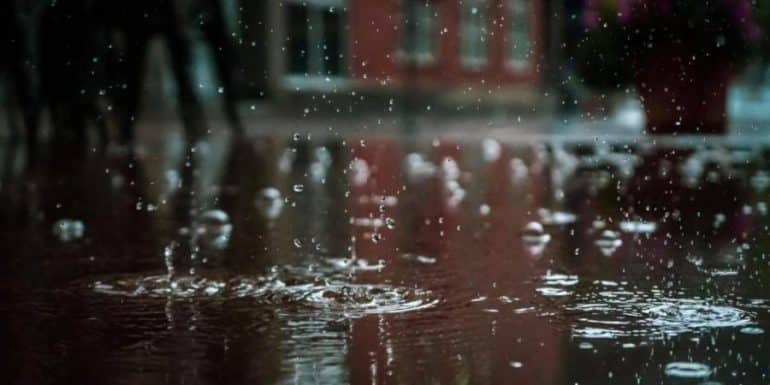 A chance of rain and storms is expected today from noon onwards, according to the Meteorological Service.

Today, increased clouds that will be observed are expected to give isolated rain or even a storm, mainly in the mountains and inland areas, at noon and in the afternoon. Winds will be mainly southwest to west and in the afternoon locally to northwest, light to moderate, 3 to 4 Beaufort, and transient locally moderate to strong, 4 to 5 Beaufort. The sea will initially be calm to a little rough to become a little rough after noon in the headwinds. The temperature will rise to around 29 degrees inland, around 28 on the south and east coasts, around 26 on the west and north coasts and around 21 degrees in the higher mountains.

Tonight the weather will be mostly clear, although in some areas, mainly on the western and northern coasts, there will be temporarily increased clouds. Winds will be mainly westerly to northwesterly and locally northeasterly, light, 3 Beaufort, and the sea will be calm to a little rough, except to the west and north where it will remain locally a little rough. The temperature will drop to around 16 degrees in the interior, around 18 on the coast and around 10 degrees in the higher mountains.

On Saturday, the weather will be mostly clear in the morning, but increased clouds that will be observed in the western half of the island are likely to give isolated rain, mainly on the western and northern coasts. Later, the weather is expected to become partly cloudy in several areas and localized rain and isolated thunderstorms are expected, mainly in the highlands, inland and areas in the east of the island, during the afternoon and afternoon.