YPAM: Conducting shootings on land and sea within December 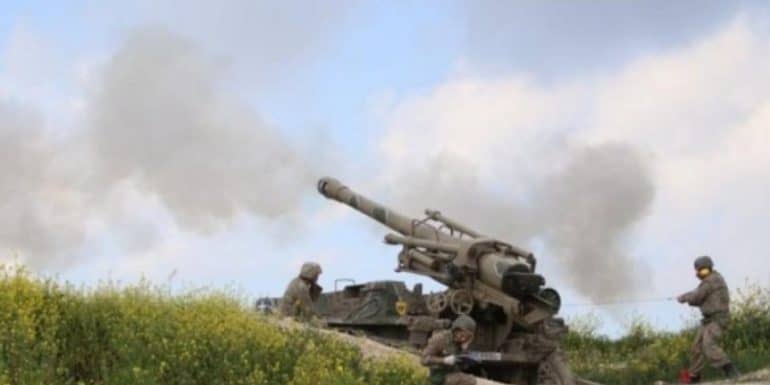 The National Guard announced the shooting at sea and on land in December.

Specifically, according to the EF announcement, Shootings will be held in the sea area south of the Mari Naval Base on December 8-9 as well as on the 16th of the month.

With its announcement, the Ministry informs the public and the authorities about the shots in question, in order to avoid accidents and worry.