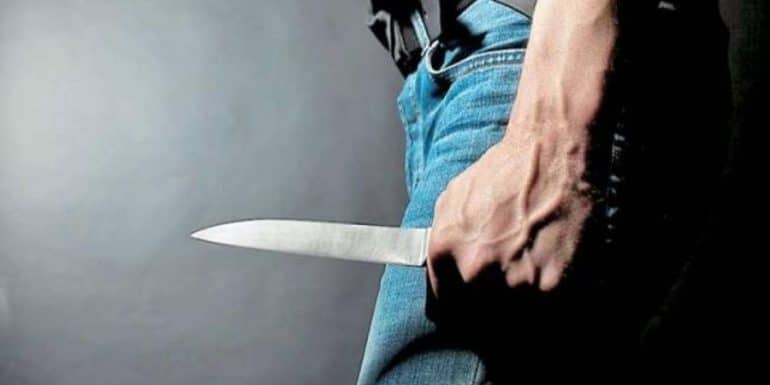 A 38-year-old man was taken into custody for a case of carrying a knife while intoxicated.

According to the Press Representative of ADE Paphos and Head of TAE Paphos Michalis Nikolaou, on Tuesday afternoon at 16:00, information was given that there was a drunken man holding a knife on the beach front of Kato Paphos.

Members of the Paphos police went to the area where they found a person sitting on a bench in a drunken state, while a physical search that followed found a knife in his possession which ends up with a pointed end.

As it was established, this is a 38-year-old lonely resident of Cyprus. The 38-year-old was subsequently arrested and is in custody.