Ministry of Finance: With the Commission's yes, we will implement the "Rent for Installment" Plan

The planning for the "Rent for Installment" is expected to be completed next month before the end of the term of the current Government, Mr. Petridis said. 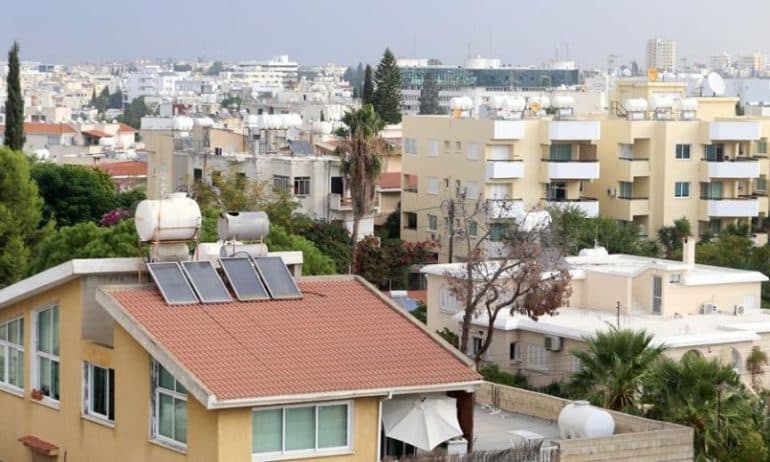 He is waiting for the positive response of the European Commission to implement the "Rent vs Installment" Plan in the mortgage sector, Minister of Finance Konstantinos Petridis said on the RIK radio show "Morning route".

"With the Commission's yes, we are ready to implement the Plan. The 'Rent vs Installment' scheme will close next month before the end of the term. The response of the European Commission is pending in order to determine the redemption prices of the loans".

As he explained, the banks have become stricter, while he wondered that "if you don't secure your loan, won't someone come after you?" In all countries there is a realistic framework for divestments", he added.

Asked to comment on yesterday's passing of the state budget 2023, he said that the main issues have been closed with the passing of the budget, adding that it is not legitimate just before the elections to make big decisions. "It's not right to do tax reform at a time of uncertainty where everything is changing."

He also stated that "we are handing over the economy to the new Government in good condition" and clarified that the "cushion" he is leaving is not excessive and that he expected it to have been assessed, stressing that "those who say it is excessive are irresponsible. We are used to the policy of giving beyond your means in Cyprus. We must finally get serious so we don't end up in another bankruptcy," he concluded.