Ministerial: Extension to the reduction of consumption tax on fuel 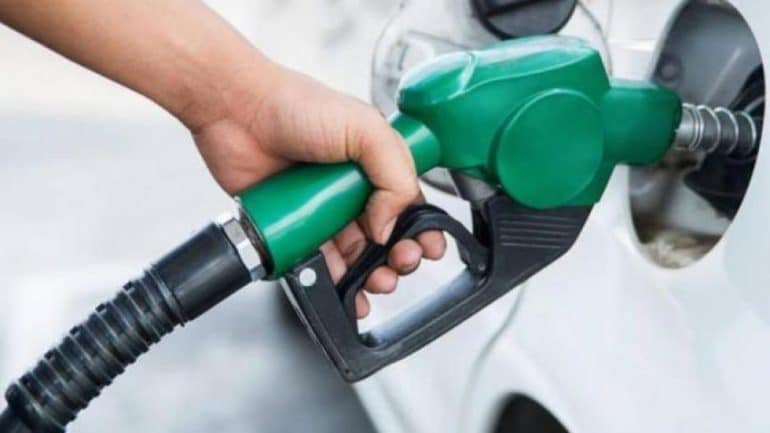 The Council of Ministers decided today, Friday, to extend until January 15 the validity of the measure, to reduce the consumption tax on fuel for households and businesses.

The relevant bill will be submitted in the form of an urgent bill to the Parliament. As Finance Minister Constantinos Petridis stated after the Cabinet meeting, this is one of the many measures taken by the Government with the aim of relieving consumers from the increases imposed on fuel, a consequence of the situation prevailing internationally.

It is noted that the extension of the said social measure is also a demand of all consumers, as well as of the local employers' and trade unions, which they characterize as imperative, to ease family budgets that are affected by prolonged punctuality.