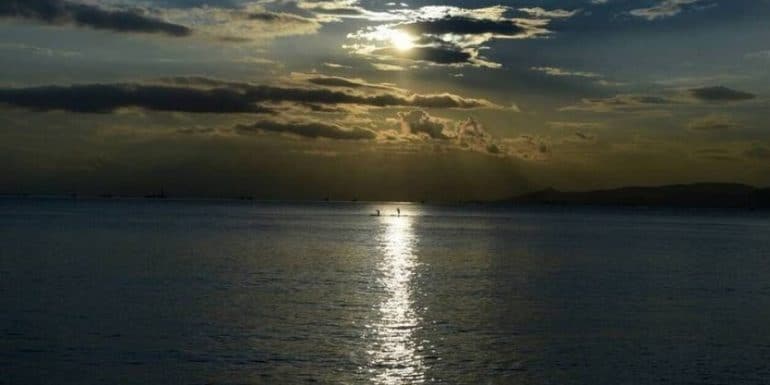 Today the weather will be mostly clear, however there will be temporarily increased cloudiness, which cannot be ruled out from midday onwards to give isolated rain, mainly in the mountains.

Winds will initially blow southwest to northwest, light, 3 Beaufort to gradually become light to moderate, 3 to 4 Beaufort by the afternoon and locally on the southern and eastern coasts, moderate to strong, 4 to 5 Beaufort. The sea will be calm to a little rough and temporarily in the afternoon in the south to a little rough. The temperature will rise to around 39 degrees in the interior, around 30 on the west and south-west coasts, around 33 on the rest of the coasts and around 29 degrees in the higher mountains.

Tonight the weather will be mostly clear. During the evening and morning hours, it is possible to form thin fog and low clouds, mainly on the coasts. The winds will blow mainly southwest to northwest and later locally to northeast, weak, 3 Beaufort while initially on the southern coast, weak to moderate, 3 to 4 Beaufort. The sea will be calm to a little rough. The temperature will drop to around 19 degrees in the interior and higher mountains, around 21 on the southern coast and around 23 degrees on the rest of the coast.

On Saturday, Sunday and Monday, temporarily increased clouds will be observed, likely to give isolated rain mainly in the mountains.

The temperature is not expected to change appreciably to remain slightly above the average climatic values.